Cadet of the Year

The Regional stage of the competition is held in three locations throughout New Zealand; Northern, Southern and Canterbury. All Level 3 and 4 Cadets compete against each other in a bid to win a place in the Grand Final.

The Regional phase of the competition features a greater proportion of theoretical based activities. The Cadets will compete in tasks throughout the course of the day. These include a general knowledge exam, a round robin of equine related tasks and a timed driving challenge. Each phase of the competition is marked and the Cadets earn points for each task based on performance.

The winner from each Region along with the next highest scoring Cadet moves through into the Final. The final competition has been created to call on not only the contestant’s equine knowledge but to also challenge the finalists in a diverse range of practical, theoretical and technical tasks.

This is a fun-filled and challenging day for the finalists with the winner being announced each year at the Annual New Zealand Harness Racing Awards. 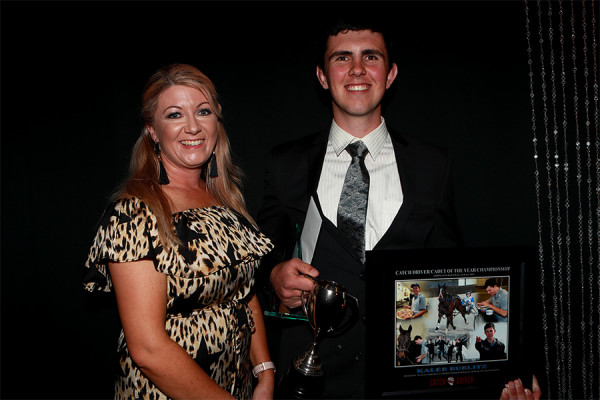 A short video recapping the finalists for Catch Driver Cadet of the Year.