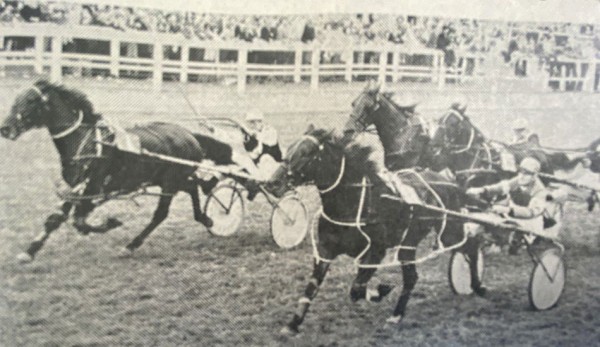 Fifty years ago WAG didn’t have the connotations it does today.

And in 1971 the horse with the shortest name beat the short-priced favourite Arapaho to win the Hannon Memorial.

On October 25 on the grass at Oamaru, Wag was trained and driven by Ted Lowe from Mid Canterbury.

He was 8/8 in the betting that day, paying $15.55 for the win. It was a close run thing and there was no shortage of drama over the final 200 metres. Rauka Lad went down and dropped his head under Wag’s sulky, forcing Lowe into the air. He managed to hold on and win from a fast finishing Arapaho, driven by Jack Smolenski, by half a neck.

Arapaho went to win the New Zealand Cup and the Auckland Cup two years later. He was named Harness Horse Of the Year in 1972.

It was the ninth of Wag’s 15 wins in a racing career that included 63 starts from 1969 to 1973. He also won the George Bruce Memorial Handicap at the corresponding Oamaru meeting in 1970.

Clearly the horse was no slouch. At one stage he held the Australasian/New Zealand record of 1:57.4, set at New Brighton on December 2 1972 when driven by Maurice Holmes. 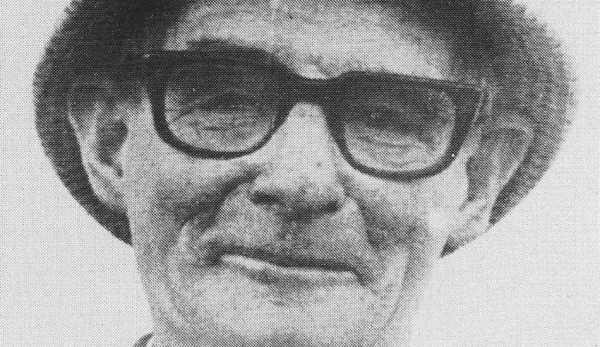 Born into a large racing family Ted Lowe didn’t begin driving till after the second World War where he had served alongside Charles Upham in the 20th Battalion and had been taken prisoner at El Alamein.

Heavily involved in administration he was also Ashburton Trotting Club president from 1977-80. He died in 1985, aged 71.

He must have had a fondness for horses with abbreviated names, with two of his other big winners being Pun and Fri (both owned by Lowe's mother Anne). He also liked naming them after areas in Mid Canterbury. Among his good performers were Lauriston, Tinwald, Allenton, Barrhill and Mitcham. 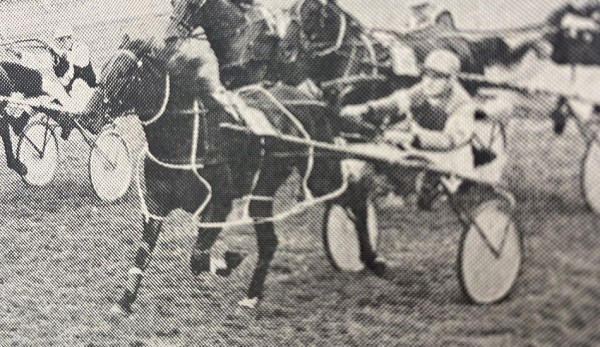 Sunday’s edition of the Hannon Memorial will go at Oamaru at 3.20pm.