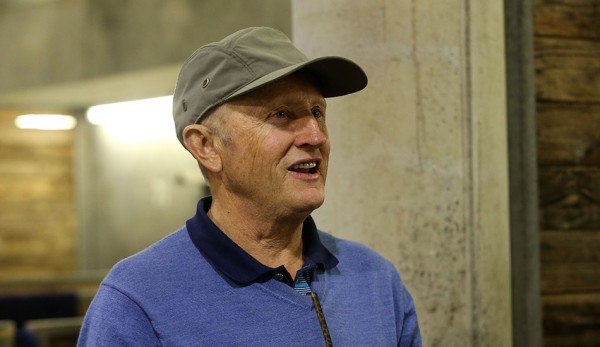 Having turned 70 last year colourful harness racing identity Lew driver is downsizing - and among the things that are going are his 10 acre property a stone's throw from the Kumeu track.

The property at 15 Trotting Course Drive, complete with three-bedroom house, two barns and 23 paddocks, will go to auction in Auckland next week.

"It's time to smell the roses," says Driver, who's trained more than 300 winners in the past 40 years. He's doing his own Marie Kondo as he tries to minimise and organise his life.

"I've got to look after myself, I've had the stents put in and the polyps taken out."

Driver, who lives in Auckland, only bought the property at Kumeu ten years ago. It is now vacant and Driver has since moved his horses on to other trainers. For instance two have gone to Tony Herlihy and four-win trotter Liaison is with David and Clare McGowan. 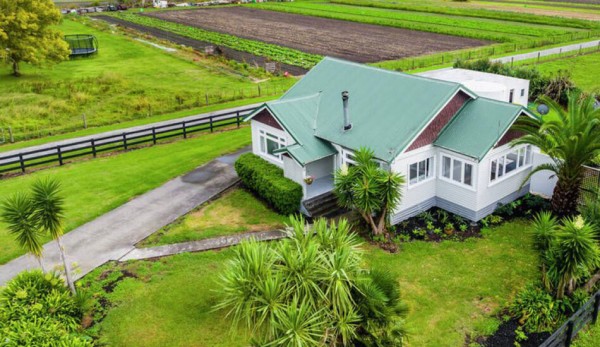 Over the years the Kumeu property has been home to many champions including the Ken Sefonte-trained 2008 Rowe Cup winner Our Sunny Whiz. Sefonte has since moved to Oamaru to be closer to family.

Other trainers who have based themselves there over the years include Ray Norton, Les Pettifer and Peter Young.

"Hundreds and hundreds of winners have come out of that place," says Driver.

As for his own horses Driver says Gaelic Skipper was the pick.

"He was second in the Inter Dominion (1990), and second in the Auckland Cup (to Luxury Liner in 1987)...I would have loved to have had an out and out champion but never got there."

For all that he still had plenty of handy horses, among them The Reckoning who won the $200,000 Sales Series pace at Addington in 2005.

Driver's working life has been like his personality - full on.

"I had over 34 properties at one stage."

That included rental accommodation as well as being heavily involved in the hospitality sector - "I had nine pubs" - and in retail, with more than 20 butchery outlets.

He has also has a passion for fast cars - an E type Jaguar, rare 1959 Mini, a Valiant Charger and a Datsun 240Z are among his more cherished possessions.

But soon his biggest asset - four hectares at Kumeu - will go under the hammer and he says there's been a fair bit of interest - from both sides of the Tasman.

"Then again it's only worth what someone is willing to pay."

It's all part of a different outlook Driver now has on life.