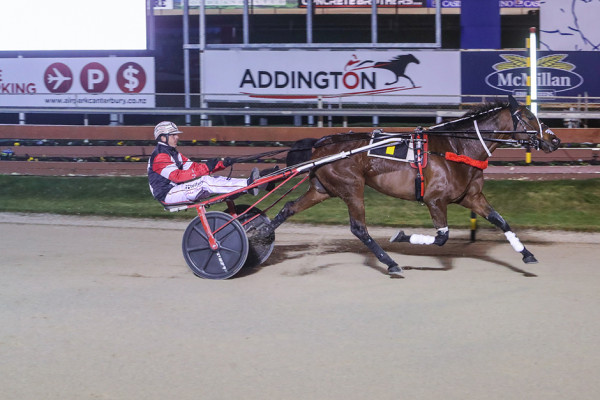 There are lessons to be learned from last night’s Horse of the Year awards.

The winners waited a lot longer than usual to hold up their trophies, with Covid hijacking the evening and even last night’s split function at Addington was complicated by Covid restrictions.

There is nothing the industry could do about that and hopefully next year we can all get together and have a more relaxing beer in unrelaxing attire because we deserve it.

But it is still important the awards were held. Unlike most Grand Final successes, horse racing’s brightest moments can often not be celebrated for days after.

Many times the trainers or drivers of our grandest race winners are off to another race meeting the next day and even if they aren’t the other horses in the stable don’t care so they need TLC at 7am the day after the New Zealand Cup.

So the harness racing awards in many ways are even more important than for other sports because for those who work in the industry it is a rare chance to dress up, to celebrate what a lifetime of hard work buys you.

But it also showed us what being open to change can do for you. 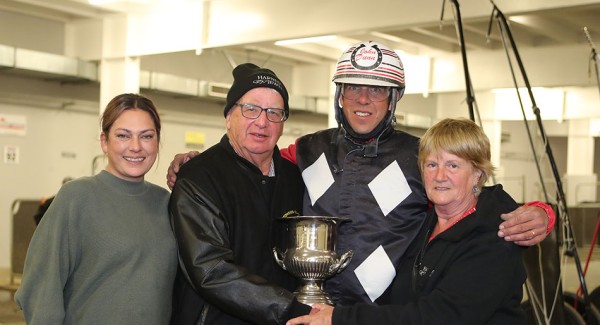 The Horse of the Year went, most deservedly, to Sundees Son, which felt even more appropriate because he actually produced his greatest ever performance in the Dominion in November, after this awards period but as if to tell us we all got it right by voting for him.

When you think great trainer of trotters Robert Dunn, who is now Diamond Racing, which is also Jenna and John Dunn, doesn’t historically usually spring to mind.

Not only do they train our best trotter but last season’s best juvenile trotter in Highgrove and that would have seemed unfathomable a decade ago. Not that Robert couldn’t train trotters it is just we never saw that side of his skill set much in the Master Musician and Mainland Banner days.

But people can change. The Dunns are now trotting supremos, helped in no small way by Jenna’s father Craig Edmonds, an unofficial part of the team and no stranger to trotting success.

For good measure he and another daughter Aimee trained three-year-old trotter of the year in Five Wise Men.

That team Dunn could, so late in Robert’s career, become such a feared trotting stable, now buying a handful of trotters at the sales, shows a lit bit of change of focus can go a long way. 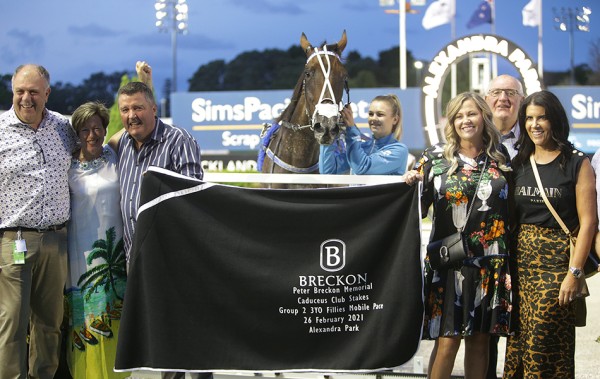 Same applied to the pacing awards, where Bettor Twist won Pacer of the Year, again a win that has been franked by an open class Group One mares win since.

She capped a triumphant night for the Ken and Karen Breckon, with her dam Twist And Twirl winning broodmare of the year and Breckon Farms the Breeders of the Year. To climb to those heights the Breckons couldn’t be scared of change either.

They bought a farm armed with enthusiasm but little experience and when Ken went through a flat patch a decade ago he made the huge call to change up his broodmare band, buying in new, sometimes expensive, blood at a stage when many would have refused to see the writing on the breeding barn wall.

It has not only revitalised Breckon Farms but the northern breeding industry and earned them top vendor bragging rights at Karaka.

These are already successful people who were willing to change, to evolve, to get better.

Which is what harness racing has to do. Whether on a personal, business or industry-wide level.

Not change for the sake of change but changing to meet the market in a modern world.

Saturday night reminded us that is how you win.