The changing face at the NZB Standardbred Yearling Sales 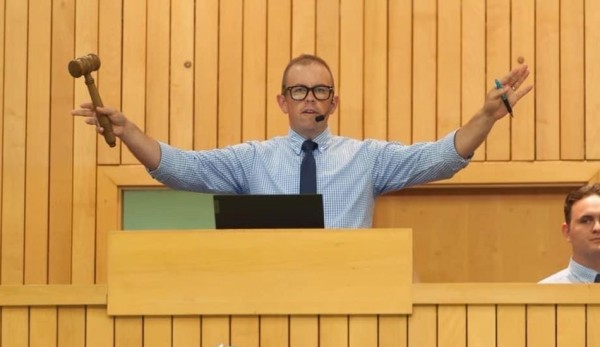 Auctioneer Cam Bray is used to being front and centre at the NZB Standardbred Yearling Sales sales, but in recent years he’s changed so much that some people don’t recognise him. So what’s happened?

The new version of Cam Bray doesn't shy away from what he was.

"I was a slob," says the 35-year-old who will again be at the podium cajoling bids from prospective purchasers at the upcoming NZB Standardbred yearling sales at Karaka and Christchurch.

“I was travelling a lot, eating a lot of fast food, a lot of hosting and hospitality, living large, made me bigger and bigger.”

According to official measures he was “extremely obese” 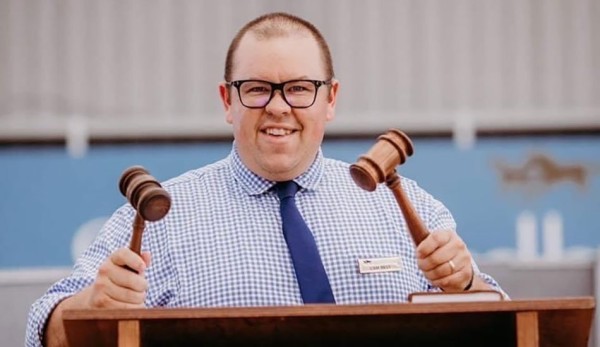 For those who have followed the sales in recent years they have seen Bray, one of NZB’s main auctioneers, almost become half the man he was, losing over 60 kgs. 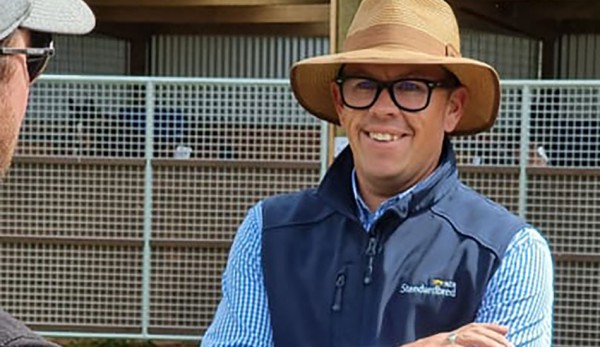 Two years ago Bray had something of an epiphany.

“I was eating Maccas and all the crap under the sun….and could drink 4-5 jugs in a night and I thought this is not right.”

He had recently become a father and decided something had to change.

“I’d done all the dieting yoyos, I tried every diet known to man.”

He investigated and then decided on a gastric by-pass. He had it done privately and paid for it himself.

The procedure involves by-passing the stomach and about one metre of the small intestine. This restricts food intake and stimulates hormones in the gut that suppress hunger .

“For three weeks before (the operation) I had a very low calorie diet, it was just two protein shakes a day and some water.”

“The first stage after the op you have to eat pureed food, and you have two or three teaspoons and you are full.”

The next few months were not easy and there were some complications.

That was when Bray got down to his lightest weight – just 81 kgs. It was not sustainable.

“I just got knackered.”

He had to be very careful with his diet – “animal fats in particular just set me off.”

“The days of the pie are gone, haven’t had a pie since the operation. I used to be a connoisseur,” he laughs.

He also has not had a beer or any other alcohol since his operation – that’s over 18 months.

“My relationship with food has changed, I no longer eat for enjoyment, it’s fuel.”

“I couldn’t eat a whole chicken breast now ..… In the old days I could have eaten half a chicken.”

So what does his calorie intake look like now?

“I’m not not eating nice food, what I’m eating is plain, it may be fillet steak and broccoli not a 300 gram ribeye with mushroom sauce, chips and salad.”

He also has to take daily supplements because his nutrient absorption is diminished, and there are regular blood tests.

Before the surgery he had high blood pressure and was pre-diabetic – not anymore.

Allied to his new approach to food is a new fitness regime. He mixes running at least 30 kilometres a week, as as HIIT (high intensity interval training classes.

“I run to the gym, I flog myself and I work out six times a week.”

“It’s about maintenance now, and it’s good for my mental health as well….. it’s more about feeling good. I watched the scales my whole life and seen them go up and up and up. Now I’ve maintained myself for 6-8 months at 87 or 88ks and I feel good and I function well.” 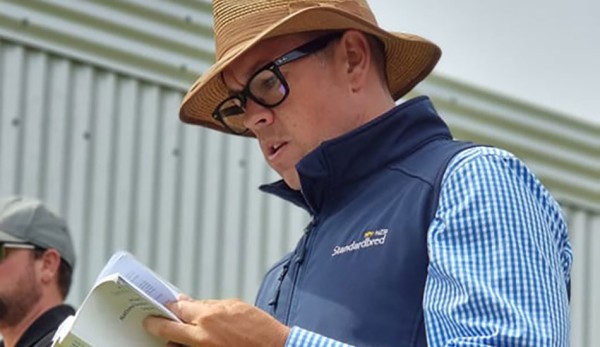 The new Cam Bray is so different from the old one.

“A lot of people don’t recognise me. People I have grown up with and known all my life just walk straight past you in the street.”

“I remember I did the yearling sales last year and there were some comments “Gee the new guy goes good”, and they said “who’s the new guy? And they said he’s the old guy, he’s just half the size he was.”

Bray says he is fitter, more focused and just better than he was.

“My whole life is geared towards horses, here at NZB, I’m on the Sires’ Stakes Board, I sit on one of the wards of the Canterbury Jockey Club and I’m president of the Banks Peninsula Trotting Club, it’s my first year of three.”

This year he wants to show just far he’s come by running a half marathon.

“Never in my wildest dreams did I ever think I’d be capable of doing that.”

The NZB Standardbred yearling Sales will be held at Karaka on Sunday, February 13 and in Christchurch, Feb 14-16.