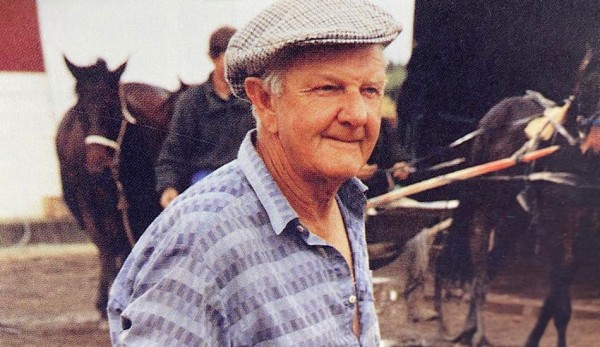 Just 15 months ago champion trainer Mark Purdon received a reminder of the greatness of his father Roy, the harness racing icon who passed away on Thursday.

Roy was 93 at the time but his eye for detail hadn’t deserted him and he rang Mark to tell him what he thought was bothering superstar pacer Self Assured, who was just days away from trying to win the New Zealand Cup but had been galloping away.

“Dad rang and said he had watched a race the night before and then replayed it a few times the next morning and he thought Self Assured needed an undercheck on to help him step safely,” remembers Mark.

“I looked at it and realised he was right. So we put the undercheck on, he stepped brilliantly and we won the Cup.

“That was what Dad saw watching on television from 1000kms away which I hadn’t worked out sitting behind the horse. 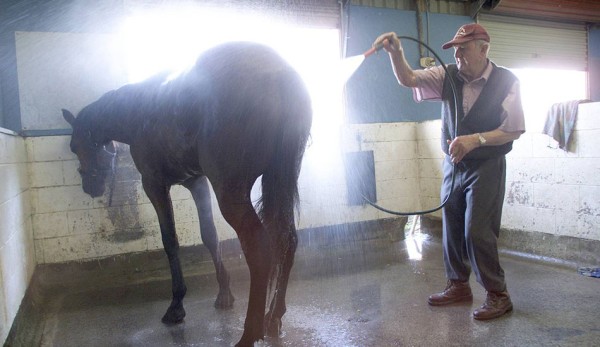 Roy, training legend and patriarch of Australasian harness racing’s most successful family, passed away peacefully in Middlemore Hospital overnight, having only spent a few days there.

That he lived in his own house until just before his death would have pleased Roy because he spent more time in hospital than any teenager should as a 14-year-old.

“Dad injured himself playing rugby all those years ago and ended up having to spend six weeks in Auckland Hospital and then six months in a cast around his hips in the Wilson Home in Takapuna,” remembers his other Hall Of Fame trainer son Barry Purdon.

“That left him with a limp for the rest of his life but it never held him back.”

It also left Roy with the determination and kindness so often infused in those who know hardship at an early age, qualities that would define his life and his horse training philosophy.

“Dad was very kind with the horses, I never heard him even raise his voice with a horse,” says Barry.

“That was such a special gift and then he had amazing attention to detail.

“He believed that those little things, the extra little details, were the difference between winning and losing the biggest races.”

If New Zealand racing had a Mount Rushmore, Roy’s often smiling face would be carved into it alongside good friend Colin Jillings and his thoroughbred equivalent Dave O’Sullivan, all gentlemen of an era racing clings to but society has largely let go.

Roy started out poor, first training with his Scottish immigrant father Hugh on a 400m track cut from bush in New Lynn and for decades battled to perfect horses who hadn’t been blessed with the same talent as their trainer.

Roy won plenty of good races but Sole Command was one of his first great horses and it was in partnership with Barry, with Mark and son-in-law Tony Herlihy all part of the family business, that a two-decade domination ensued before he retired in 1995.

Horses like Luxury Liner, Christopher Vance and the freakish Chokin headline the highlight reel but the list is long and magnificent. 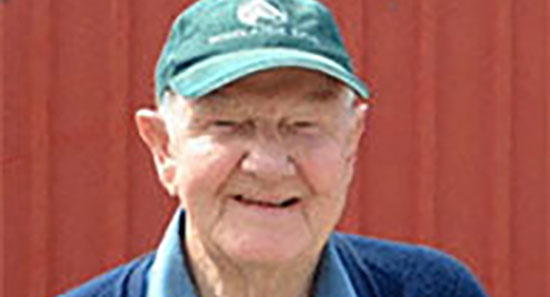 In all Roy trained 2019 winners in New Zealand, many of them in an era with only one meeting a week. 54 of them were group one, plenty more in Australia, where Roy was as revered as he was here.

The numbers are huge but the real legacy of Roy and his beloved wife Margaret, who passed away seven years ago, are what he instilled in his sons Barry, Mark and Owen while he was a huge influence in the career of son-in-law Tony Herlihy, who married their daughter Suzanne.

On Saturday night at Melton grandson Nathan Purdon has Amazing Dream a huge chance in the Hunter Cup as Roy’s legacy starts a new a chapter written in black type.

Since Margaret’s passing Roy had enjoyed three great pleasures: his family and the never-ending success, showing people his always immaculate car and watching racing on Trackside, occasionally with a scotch in hand.

He revelled in the success of others and would seek out phone numbers for those who did special things in racing so he could ring them to congratulate.

Those lucky enough to get those phone calls would be better for them, as we all hope brushes with greatness will rub off on us.

In a few, very rare, moments Roy would ring the boys and offer quiet advice like he did to Mark 15 months ago, because really, who else could give Barry, Mark or Tony those insights, see what maybe they missed?

Which is how, 25 years after he retired, Roy Purdon helped prepare the 2020 New Zealand Cup winner Self Assured.

A small, polite, humble man with a huge handshake has died. His name, his legacy, never will.