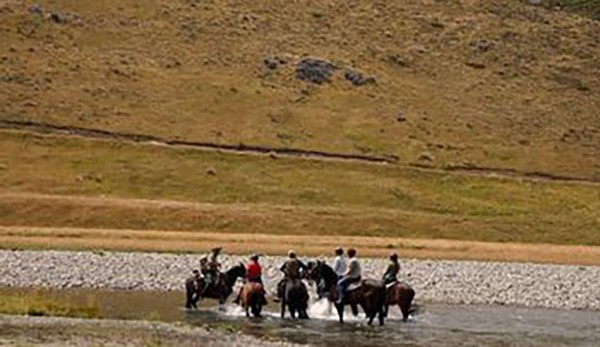 A South Island equine rehabilitation programme, credited with helping dozens of people, is eyeing an expansion to the North Island.

In recent years the programme has been run by Terry Kingi and a faithful support crew out of his property in North Canterbury, with the help of six standardbreds.

Terry has retrained these standardbreds for his programme after they have retired from the sport of racing.

"You can tell from their eyes and posture if they are going to be a goodie or not," says Kingi, "standies are good because of their even temperament."

Nipper, Stellar, Jacko and the others have been involved since the programme launched about six years ago.

Kingi, a man with a troubled past himself, set it up to help men who are suffering from PTSD (Post Traumatic Stress Disorder). 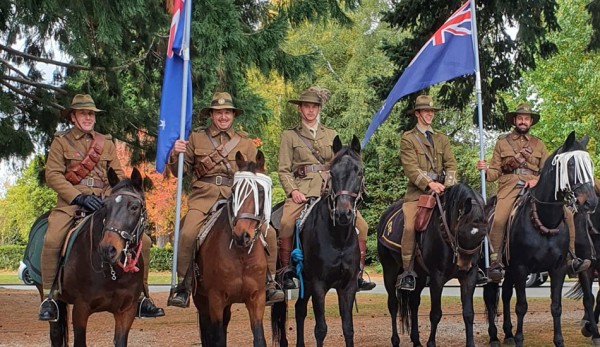 Now 70, Kingi has been involved with horses for decades. Among his more recent initiatives was the 100 Years, 100 Horses ride he organised in 2015. It was his way to mark the centenary since the Gallipoli landings. One hundred horses and riders rode in formation for 20 kilometres to the Waikari War memorial in North Canterbury to place crosses at the cenotaph to commemorate the fallen.

Now his focus is on helping people like himself, who have had their struggles in life and want to make a change for the better. Kingi suffered abuse as both a child and young adult, which resulted in long-term mental scaring. Based on his own experiences he now uses his skills and the horses to support wellbeing of fellow men.

Men he's now trying to help - "aged from 17 to their late 50s" - have been referred to the programme through support agencies or even the courts. With over an 80% success rate he puts much of his success down to his faithful team of horses.

"Horses are great when it comes to connecting with distressed men," says Kingi, "they just seem to respond."

Kingi and his team educate the men in all aspects of taking care of horses, and then they go on multi-day treks into the back country, along with a group of chaperones and support staff. One of the most popular locations is the St James area in North Canterbury.

"Some have never ridden a horse before they come in contact with us, and they have 3-4 days of solitude where they have to look after the horses - they are outside their comfort zones."

Some of them have been part of the programme for years.

"We've had people who have gone right off the rails and this programme has really picked them up and helped them turn their lives around."

Equine rehab programmes are prevalent in other parts of the world, most notably Australia, the USA and England. But like many other charitable organisations they are always after more support.

"It costs us in excess of $20,000 a year to run - when you think of the fuel, the feed, the vet bills and then the proper gear like saddles and drizabones."

Following the success of the South Island programme Kingi wants to set up a second programme in the North Island, with up to six standardbreds. 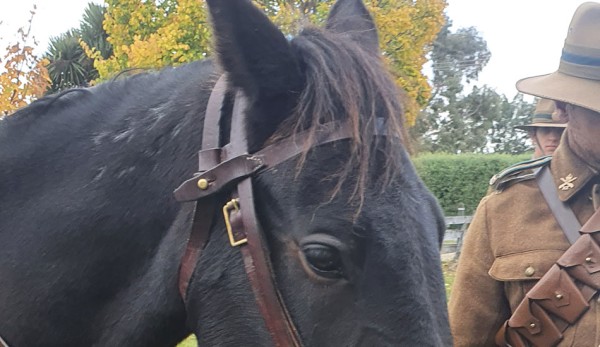 Having worked hard to register a Charitable Trust, and secured a track record of success, being able to support more men on the road to recovery is his way of giving back.

"So far we would have helped 50 to 60 people over the years, and we would like to be in a position to help more."

"It's been very rewarding."

Anyone keen to support the programme can email [email protected]