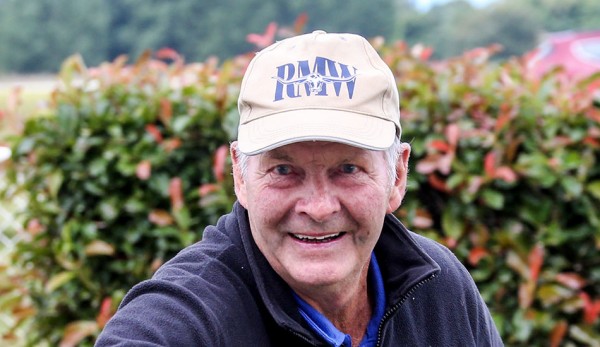 A race honouring the late Ron Paterson has been confirmed for the Ashburton Trotting Club’s Labour Day meeting on October 25.

Ron Paterson died a month ago after a racing career that stretched back to a very successful introduction at Invercargill in 1987.

“He won as a trainer with his very first horse,” says son Dallas Paterson.

The horse in question was Trader Mir, who was the rank outsider in the betting, and paid $86.95 for the win.

Ron and the family moved from South Otago to Mid Canterbury in the late 1980s where Ron trained at Tinwald and then at Ashburton Raceway.

“He loved taking on half broken-down horses and making them sound and happy,” said Dallas Paterson, “being in the cart, working on the sand, with the snow-capped mountains in the background, he never took that for granted.”

As a trainer Ron Paterson had 31 wins from 810 starts.

Dallas Paterson rated Tricky Valley, who won four races in the mid 1990s, as his father’s best horse, though trotter Highland Star was another good performer for the stable, with six wins, including Ron Paterson’s last as a trainer, at Rangiora on February 6 2019.

Ron Paterson had stints as president of the Mid Canterbury Owners and Breeders Association and was active in the community, specially with the Pakehe Lions. 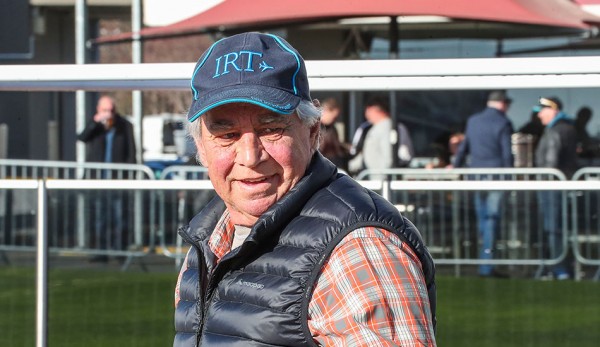 Harness Racing New Zealand would also like to acknowledge the recent death of Merv Bryers, after a near 50 year involvement with the sport.

After starting out as a junior driver in the early 1970s Bryers trained on and off between between 1993 and 2021 – most recently from Blenheim - with his best season being in 2019.

His good trotter Monaro Maro had five wins before she was then sold to Australia where she had a lot of success, including victory in Group races.

In July this year he told HRNZ : “When I left school I was four foot eight and I went to work with horses in Takanini, but then I started to grow and I was too big to be a jockey, so I got involved with the trotters and started to work for Monty Kerr,” he said.

“I became what they called a probationary driver, which is now a junior driver, and I had quite a few winners in my first year of driving, and then Harness Racing New Zealand gave me an open licence."