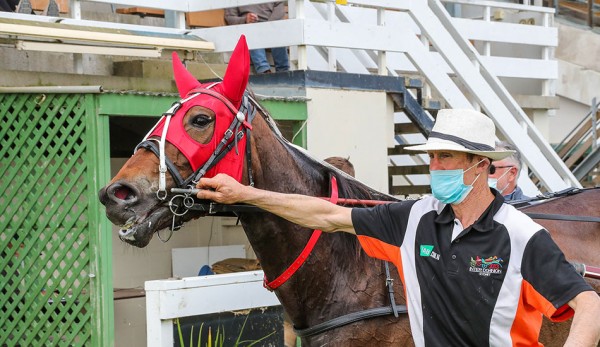 Full of Hope got his day off to a positive start when taking out the Northern Rivers Equine – Pastor Stephen At Llowalong Farm Trot (2170m) and three races later he was back in the winner’s circle courtesy of three-year-old filly Resolve in the John Morrison Racing Trot (2170m).

“I was happy with both horses. I think they both went in with a good show and it was nice that it worked out today,” Nairn said.

Full Of Hope secured her fifth win with a front-running effort and she enjoyed being back on the grass surface.

“She has been a nice mare, she has won five races now,” Nairn said. “She seems to like the grass, she has won about three on the grass.”

Full Of Hope is one of only two live foals from her sire Waterloo Sunset’s first crop, with Nairn standing the son of Sundon at stud.

“He only had two live foals in his first year and the other one was Gil Favor and he has gone onto Australia and won another five races,” Nairn said.

“He has done a pretty good job from limited opportunities.” 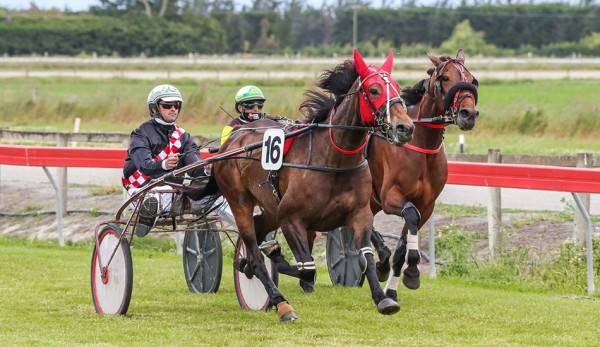 Nairn said he has been pleased with the progeny he has handled of the stallion he stands for a fee of $800+GST.

“The foals that I have handled of his are very nice, well-gaited, and well-mannered horses,” he said.

Nairn was also rapt with the winning performance of Resolve, her second victory from just five starts.

“She is a nice type of filly. She should have a good future,” Nairn said.

Punters won’t have long to wait to see each of Nairn’s two victors.

“There is a fillies and mares race at Addington this Friday night, so all going well they will likely start there,” he said 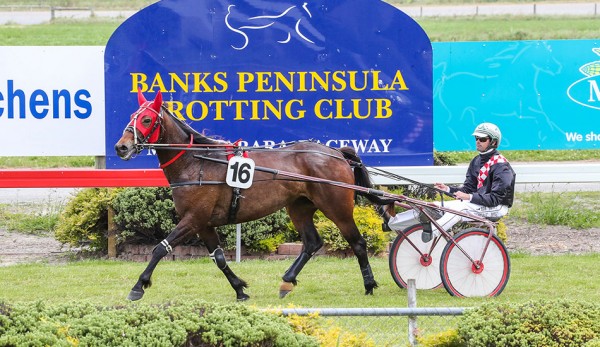