Just to be in the same conversation as Nicky Chilcott, Natalie Rasmusen and Sam Ottley makes Kirstin Barclay "very proud".

Chilcott (660 wins), Ottley (586) and Rasmussen (331 in NZ since 2011) are the most successful female drivers in this country and Barclay is delighted to have joined them.

"I was pretty rapt," said Barclay, "I don't get a lot of outside drives and to get there is a good effort, I'm very proud of that." 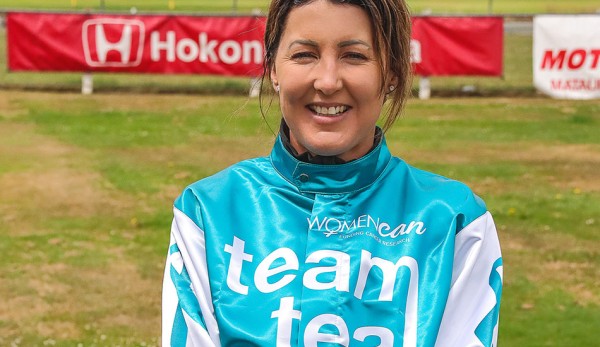 Her first winner was with Miss Lyndall in 1999 at Forbury Park for local trainer and former Forbury Park Trotting Club president Alan Clyma, her first boss.

"I didn't come from a family with any racing ties at all .. but I have always loved horses."

Pony Club was a big part of her formative years before "harness racing took over".

Barclay moved from Otago to study in Southland, working part-time at Doug McLachlan's stables at Myross Bush, before stints with Tony Barron, Murray Brown and a long and successful association with owner-trainer Tom Kilkelly. 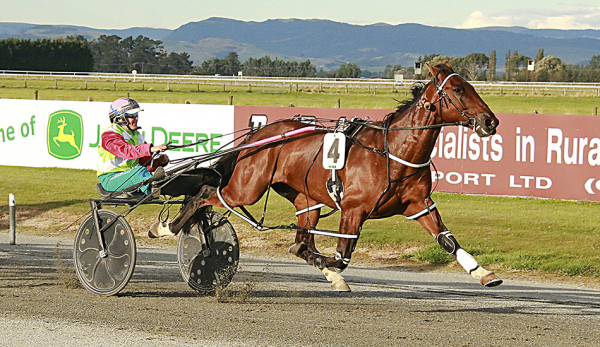 Among her favourite horses early on were trotter Pink Whiz (5 wins) and six-win pacer El Nino, while in recent years there's been injury-plagued southern sensation U May Cullect (9 wins from 17 starts) and Watch Me Now who gave Barclay her first Group One as a trainer-driver when she won the Breeders Stakes at Addington in February 2021.

In 2022 she's had more than training successes (7) than driving wins (3). For instance Riverton Cup winner Macandrew Aviator has been driven by Craig Ferguson and stable driver Max Hill in his latest two wins.

As for future targets Barclay says she'd love to have horses that can contest big races like the Country Cups and lucrative age group features.

"We all live in hope we can produce a champion."