Denis Donovan Nyhan is being remembered as an exceptional horseman and administrator.

One of harness racing’s all-time greats, Nyhan has died in Christchurch hospital after a career that included three New Zealand Cup triumphs in the 1960s and 70s, with Lordship and Robalan. 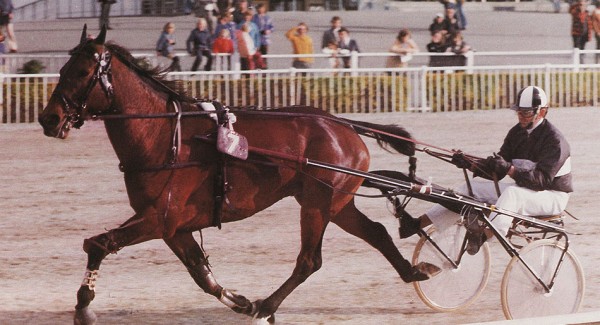 Part of a famous and highly successful racing family, his association with both horses is harness racing legend. They were crowd favourites during an era that featured other household names like Cardigan Bay and Young Quinn.

Sired by the great Johnny Globe, Lordship was a family success story: bred by mother Doris Nyhan, trained by father Don and driven by Denis to New Zealand Cup victory in 1962 and 1966. 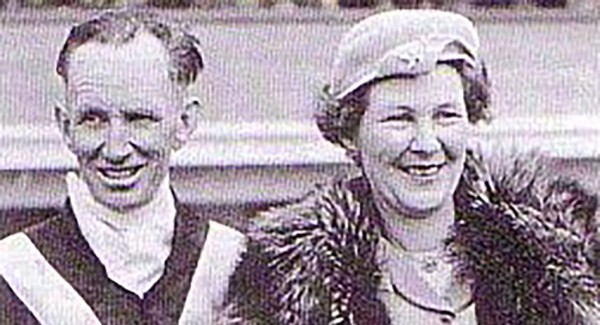 Lordship was just the second 4YO to win the NZ Cup (Lookaway 1957). He won 45 races from 138 starts, though how Denis got the regular drive behind him involved some luck, in March 1961.

Denis Nyhan : "On the morning Lordship was due to start in the Welcome Stakes I was following Dad in a workout when his horse cracked a bone in one of his forelegs and fell. I piled over the top of him and Dad was quite badly hurt.

"I got the drive then and won the Welcome. I was lucky enough to win the following three races with him, so Mum decided to keep me on," Denis said. 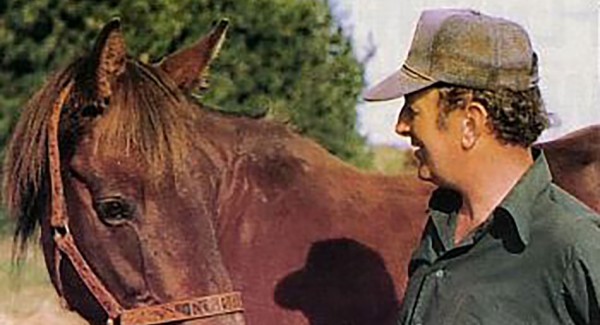 Denis Nyhan’s New Zealand Cup win with Robalan in 1974 was at his fourth attempt in the biggest race of them all. Denis both trained and drove the free-legged star, who won 39 races between 1969 -76.

More suited to the shorter distances, Robalan won the New Zealand Free-For-All three years in a row (1972-74). Denis also drove Lordship to two of his three successes in the same race, in 1962 and 64. 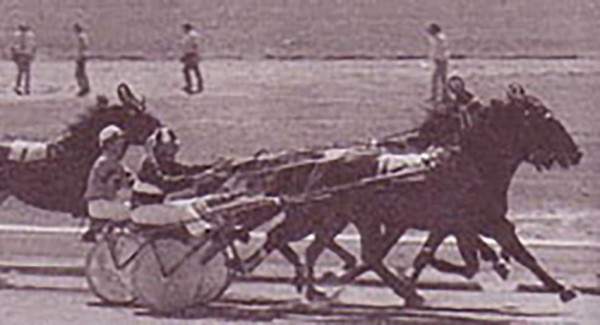 In more recent times he had good success training and driving With Intent. The Sundon mare, bred and owned by Denis and his wife Denise, won 13 races from 97 starts (2007-14).

According to HRNZ statistics, Denis Nyhan’s career record stands at 475 driving successes after starting out as a junior driver in 1956, with 269 winners as a trainer, from 1969.

Former long-serving HRNZ administrator Darrin Williams had a lot to do with Nyhan over the years, describing him as a “superstar young driver”, who like his horses, always looked immaculate.

“He was the modern day Double D, (referring to 10-time NZ driving champion Dexter Dunn), he was Mr Cool.”

As chairman of the HRNZ handicapping committee, and a Board member for seven years, Nyhan was a respected administrator.

“I enjoyed his company, he was very intelligent,” says Williams, a former Handicapper and Racing Manager at HRNZ, “he was very keen on process and procedure and got frustrated with people who weren’t.”

Denis is survived by wife Denise, and two daughters Kim and Margo Nyhan.

A more detailed obituary on the life of Denis Nyhan is planned in the very near future.