For forty years David Butt’s been either driving or training winners. But not for much longer.

The 57-year-old officially declared he’d driven his last race when Masterly made it two wins from two starts at Westport on December 28.

Now he’s decided to not renew his trainer's licence as well.

“Cath and I will finish up the training this season.” 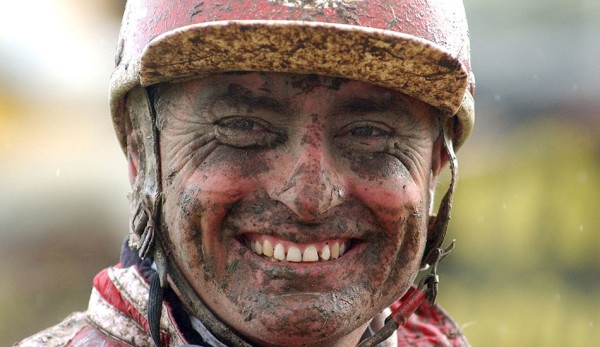 The husband and wife combo of David and Catherine Butt have trained 740 winners from 2002, with David adding another 99 on his own account from 1981 to 2001.

Their decision to step away is not a big surprise, given they have massively scaled back their involvement in recent years.

David Butt had only eight drives in that time, compared to his busiest year, 2002, when he had 553 drives and 86 wins.

His health has been a key factor for the change. He has suffered from vertigo for the past six or so years.

“There’s a lot of dizziness, it’s always there,” says David, “they can’t fix it but over the years it’s got less and less.”

Fittingly his last drive and last win was with a horse trained by his cousin, Paul Nairn, who's acknowledged as a master trainer of trotters.

“We bred him (Masterly) and hoped to go out with a win, so it worked out good,” says Butt. 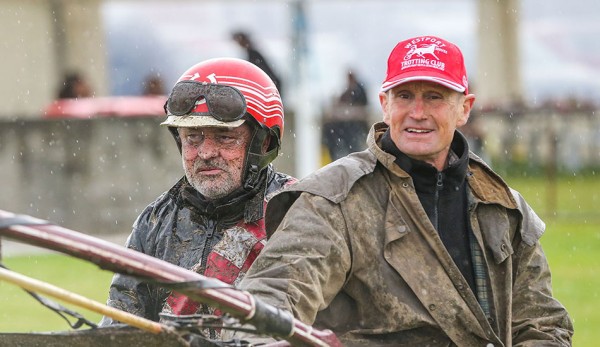 The Butt - Nairn partnership has been a formidable one over the years, highlighted by multiple Group One winning trotters Call Me Now and Stig but also including the likes of Enthusiast and Above The Stars. 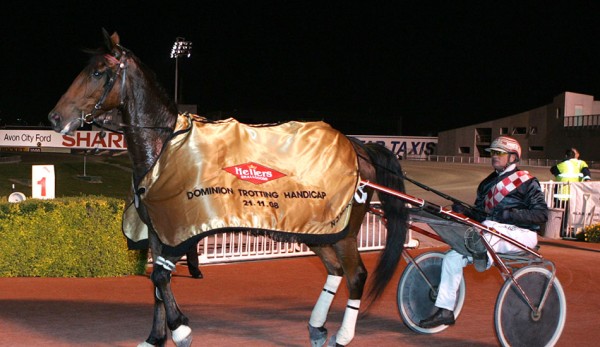 As a driver, he finishes with 1141 wins which puts him 20th on the all-time winners’ list. His first winning drive was with Roger at Forbury Park in 1983.

Just as David Butt followed his father Robin and grandfathers, and harness racing legends Wes Butt and Jack Litten into the sport, he reckons the time has come for the next generation to take over.

“We will still work the young ones, but then they will go to Bob and he’ll race them.”

David and Catherine’s son Bob Butt is already an established trainer-driver in his own right. He’s had good success of late with horses like Kiwi X Factor, Socrates, Gold Chain and Phoebe Onyx, and Group One success in 2020 with Heavyweight Hero in the New Zealand Trotting Free For All on New Zealand Cup day. 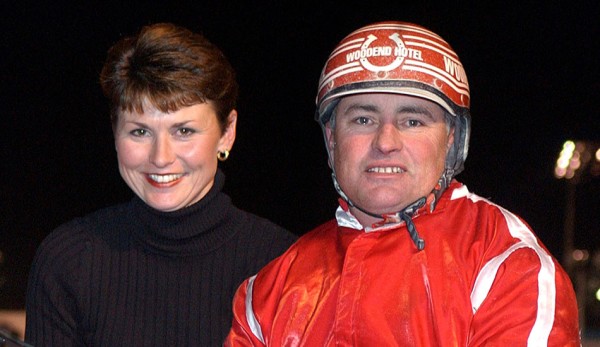 Home for David and Catherine Butt is a huge breeding, training and racing operation based at Woodend beach in North Canterbury.

After thinking that beach training would be the best way forward David and Catherine moved there from West Melton 22 years ago. They started off with a 30 acre block (12 hectares). Since then the property has expanded to 230 acres (93 hectares).

Woodend has become a harness racing hub, home to the likes of John and Jenna Dunn, Greg and Nina Hope, Regan Todd and Matt Purvis, with the Butts leasing out paddocks and stables to a number of trainers.

And the Butts say their success can be traced back to one horse.

“Dartaway was the horse that changed things for us,” says David.

The son of Holmes Hanover turned into their stable star, winning 10 from 30 starts. Four of them were in 2000 when he was a four-year-old, the remaining six were in 2001. It was the stable's big break. As well as winning races the success also attracted new clients and new horses.

“He was the one that got us going.”

Butt is now moving on – with just one regret.

"It would have been nice to win a New Zealand Cup.”

On five occasions he drove in the biggest race of them all. He finished third with It’s Ella behind winner Flashing Red in 2006 and fourth with Under Cover Lover in Yulestar’s then race record win in 2000 (3:59.1).

“A quieter life” without the pressures of race day now beckons but they are far from being put out to pasture.

“The horses will go to Bob’s stable,” says David, “but what with running the farm, and with 6 or 7 broodmares – there’s still plenty to do.” 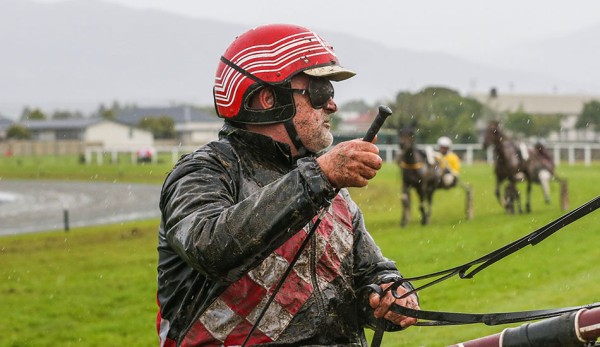