The race by race rundown of the first ever Harness Million meeting at Alexandra Park. 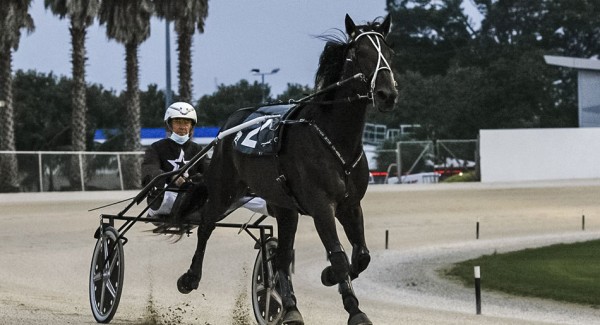 It was billed as a two-horse race and second favourite Bolt For Brilliance made it five wins in a row in taking out the opening race of the Harness Million meeting at Alexandra Park, downing the hot favourite Sundees Son in the process.

At the 600 metre mark the two went to war and heading for home Bolt For Brilliance had a decisive break and Sundees Son couldn't peg him back.

It was Bolt For Brilliance's 17th career win, and it means Sundees Son's quest to be a "millionaire" with have to wait for another day. 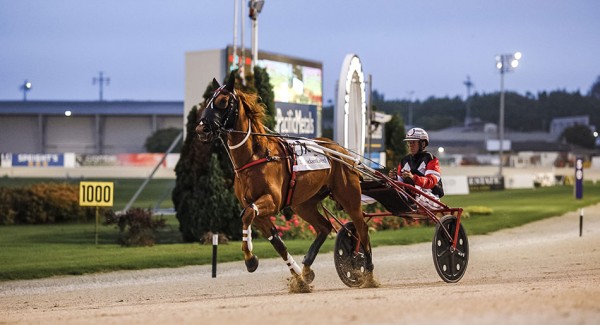 While Team Dunn couldn't win with Sundees Son, they dominated the second race with hot favourite Highgrove. The Robert and Jenna Dunn-trained trotter led all the way in just a three-horse race.  John Dunn controlled the tempo to perfection as they cruised to victory, beating El Conqueror by five lengths. 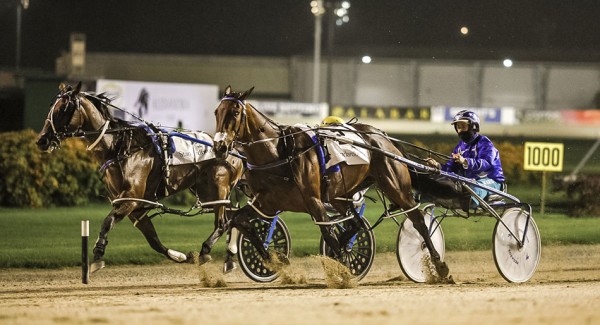 True Fantasy was considered unbeatable in the third race, and so it turned out. The All Stars-trained star won her eighth race in 13 starts after leading all the way for driver Natalie Rasmussen. She paid just $1.10.

Paying $6 for the place, Miki Montana was a top second for David Butcher after being parked outside True Fantasy before dropping down to get the trail just over a lap out. Dance Till Dawn was third. 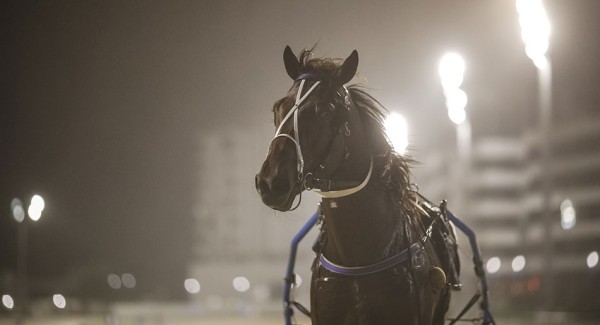 Another favourite home. Merlin remained unbeaten with an all the way win in race 4. The Barry Purdon and Scott Phelan-trained Merlin paid just $1.40, backing up his impressive win on debut for driver Zachary Butcher. Merlin landed some big bets and never really looked in trouble though Seve was an eye-catching second after a tardy start from behind the mobile. 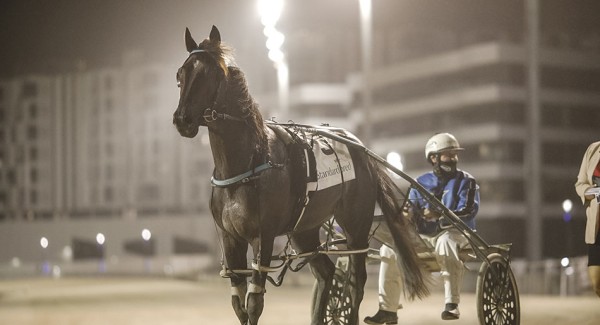 It was seen as Akuta vs Franco Indie but there's been a massive upset in the $200,000 feature, with Magic Four, paying over $100, getting up in a thrilling finish. Driven by Peter Ferguson Magic Four came with a huge run in the windy rainy conditions to beat Franco Mac and Akuta, with Franco Indie running fourth. It's a boilover for trainers Steven Reid and Simon McMullan that no-one was predicting. It was Magic Four's second win in ten starts.

Franco Indie led early before Akuta came from off his back to take the lead. To most people it seemed game over. But turning from home in the trying conditions it was all on, before Magic Four got up by half a head in 2:43.12.

After the win trainer Steven Reid described it as "one of the biggest thrills I've ever had." 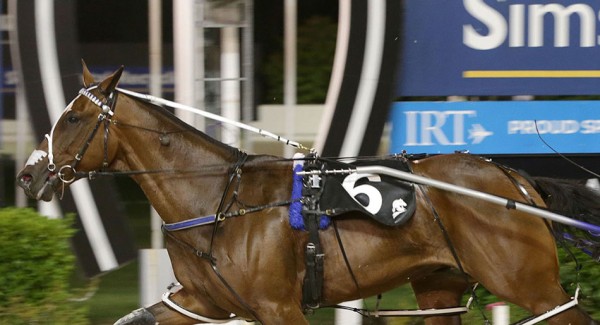 It was back to normality in the sixth and last race of the night, with Self Assured coasting to victory. Mark Purdon wasn't rushed with the 2020 New Zealand Cup champion as Kango set the pace. But as they turned for home Self Assured got into the clear and powered home to defeat B D Joe and Hot And Treacherous by just over two lengths.