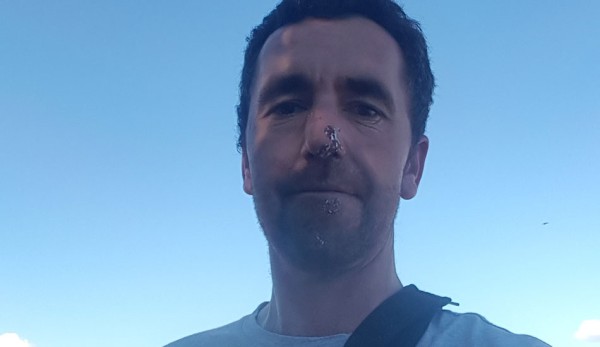 Cambridge trainer-driver Tim Hall's feeling lucky but is still expected to be out of action for a few weeks at least after a horse "trampled" him last Friday.

A farrier by trade, Hall was feeding his horses at Cambridge Raceway - "something I've done a thousand times" - when he got zapped by an electric fence. His reaction then spooked a nearby horse who landed "on top of me".

"In some ways I was unlucky," says Hall, "but at the same time I was very lucky. It could have been a lot worse."

"If he had landed on my spine I would have been in real trouble."

The incident happened at around 7.30 on Friday morning with Hall managing to raise the alarm before getting medical treatment. He spent one night at Waikato Hospital but is now back home. 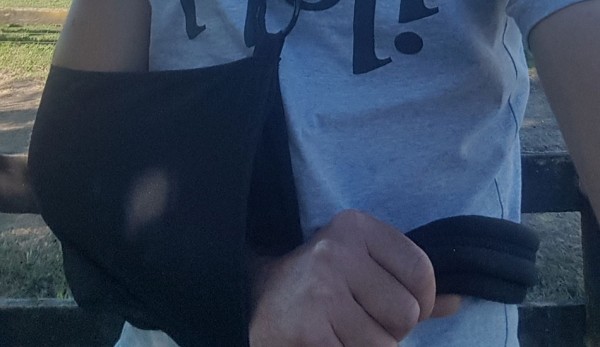 While he has got the pain under control his right shoulder is still a concern. He will be assessed by a fracture clinic in the next week or so and is hopeful he will recover without the need for surgery.

Either way he is going to have to take it easy.

"I'll be out for six weeks at least," says Hall, "but at least I'm still mobile so that's something."

With four horses in work Tim's very grateful for the help he's getting from the local community including his father Pat, who's working the team in his absence.

Hall has been training since 2011 and has had 27 winners, including Crazy at Cambridge on March 24. He's also driven 15 winners since his first success as a junior driver in 2005.