Timaru and the Mot shine

Timaru and Banks Peninsula recorded the biggest turnovers in the past week. The weekly total was $4,486,416, nearly $200,000 more than for the same week last year. Banks Peninsula’s grass track Sunday meeting at Motukarara had total turnover of $1,237,944, while Timaru’s Saturday meeting was also a big success, with turnover of $910,539. 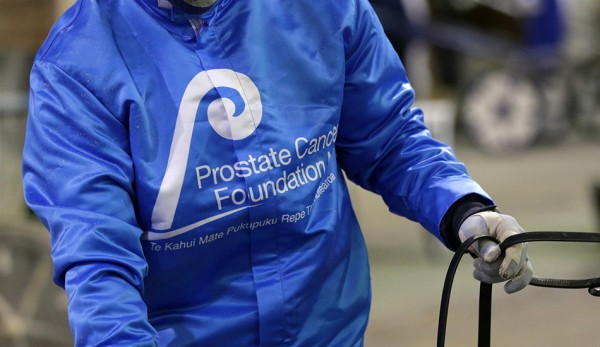 The total's been confirmed for Harness Racing New Zealand's Blue September campaign. The Prostate Cancer Foundation initiative featured 10 drivers from around the country, with each of their wins contributing to the cause. The $20,000 total was only reached through their efforts and the many other sponsors, clubs and individuals who got involved.

As trainer Michael House expands his operation among the new horses he’s procured include seven race winner Doctor Tim from Geoff and James Dunn, as well as maiden pacers Morrissey and Leconte. House’s latest move is into Cambridge. He is based in Canterbury but also races extensively in Southland and Palmerston North. 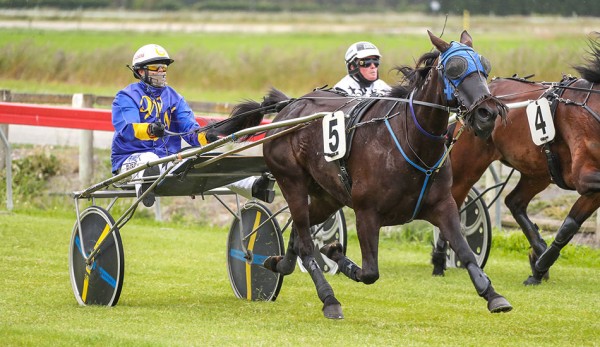 Oxford trainers Philippa Wakelin and Stephen Noble brought up training success number 50 when Awesome Impee won at Motukarara on Sunday. They started training 20 years ago, while for Wakelin it was her 56th driving win after starting out as a junior driver in the early 1990s.

It's not often the combined age of the winning horse and driver is 95. But that’s what has happened in North America when 12-year-old grey gelding Putnams Storm and his 83-year-old trainer-driver-owner Bob Nadeau won at Cumberland in Maine at the weekend. Nadeau only acquired the horse in June. He’s now won 35 races.