Harness racing will be represented by two finalists at the 2021 Norwood New Zealand Rural Sports Awards.

Two-time champion junior driver John Morrison is one of three finalists for Fonterra Young New Zealand Sportsperson of the Year, while  Kidz Kartz founders Deneece and Murray Goldsworthy have been selected for the Levno Outstanding Contribution to Rural Sport.

Morrison is up against a gun record-breaking shearer in Adam Gordon and target shooter Stephanie McNair, while the Goldsworthys’ fellow finalists are Warren White (shearing) and Stephen Mowbray for rodeo. 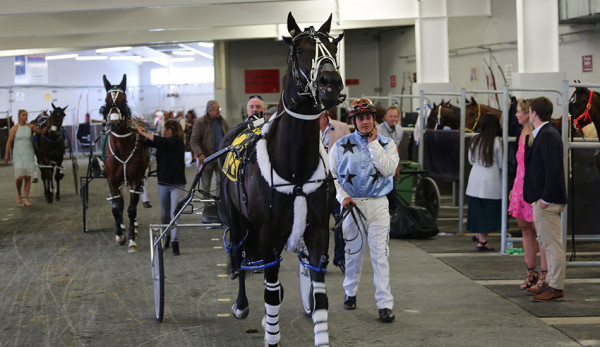 In the 2019-2020 season Morrison was the country’s top junior driver for the second year running, and made his New Zealand Cup debut, with Di Caprio (5th).  He also is making his mark as a trainer, with the potential to be a key player in the sport for years to come. 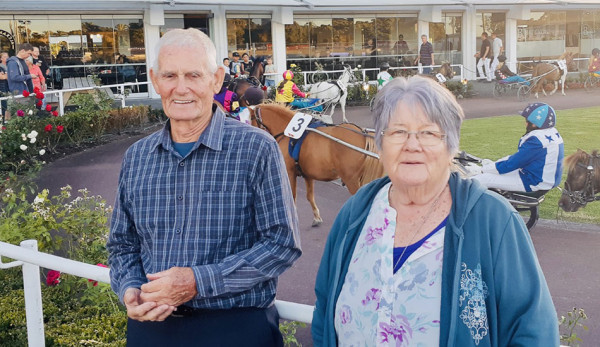 The Goldsworthys established the country’s first Kidz Kartz in 2003 after hearing about similar ventures around the world. They committed themselves to the cause. With eight clubs and approximately 300 drivers  now involved,  Kidz Kartz has played a crucial role in encouraging youngsters into the sport and developing New Zealand’s top drivers such as Zachary Butcher, Josh Dickie and Alicia Harrison.

“The Norwood New Zealand Rural Sports Awards are all about honouring people from young athletes who are just starting, to the lifetime achievers, and those who work away in the background to make sure rural sports survive - we can’t thank them enough and look forward to sharing a wonderful evening with them as we celebrate their sporting achievements.”

The sold out awards ceremony will be held at the Awapuni Function Centre in Palmerston North on March 12, the night before the New Zealand Rural Games.