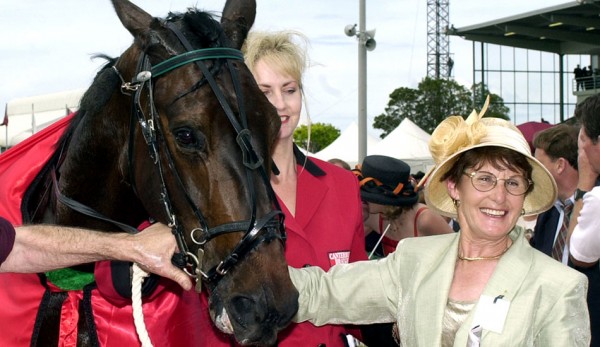 Lorraine Nolan will be remembered as a history-maker – the first woman to train a New Zealand Cup winner.

The trainer of Yulestar, who won the country’s biggest race 21 years ago in a then world record, has died in Hawera, Taranaki aged 81.

Lorraine Nolan’s feats made her the first woman to train a New Zealand Cup winner since the race’s inception in 1904.

Post race she said : “It’s a great privilege to be the first female ..because it’s the greatest race we have.”

Starting off 10 metres, Yulestar was a narrow favourite over old rival Holmes DG. But Yulestar found the front midrace and went on to win by over three lengths, with driver Tony Shaw saying the horse was cruising.

"And the further he went the more confident I got. He absolutely jogged it and I was smiling to myself at the 800m point." 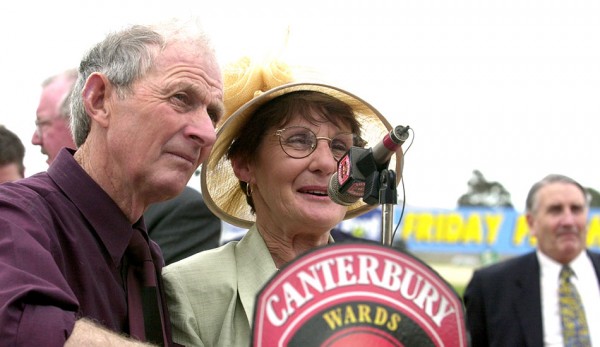 Lorraine and her late husband Ron bought Yulestar as a yearling for $9000. The Cameleon colt was so called because he was born on Christmas Day. Yulestar’s stellar career netted him 34 wins from 170 starts, and nearly $2m in stakes.

The Nolans were relative latecomers to harness racing after being involved with thoroughbreds for decades. Lorraine Nolan had 42 wins as trainer from 325 starts between 1990 and 2008 but she will forever be associated with November 14, 2000.