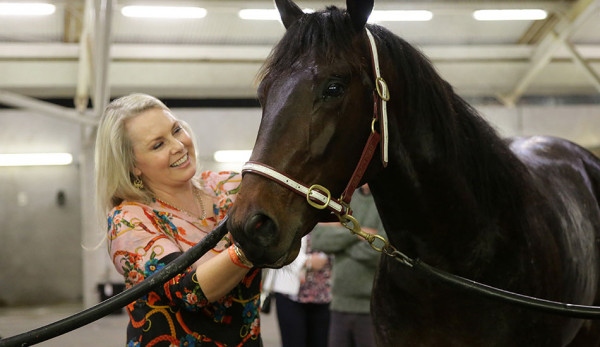 How appropriate that after Krug won the Northern Derby in extraordinary fashion at Alexandra Park that co-trainer Chrissie Dalgety celebrated with some bubbles.

After all Dalgety had just completed an amazing quaddie, becoming the fourth sibling in her family to train a Group One winner, joining her brothers Roddy, Anthony and Tim Butt.

“It’s my biggest achievement in racing,” says Dalgety, of her first Group One triumph, “and gosh, the way he went.”

Krug, bearing the same name as the famous French champagne, produced a sparkling Derby performance on Friday night that saw the $1.80 hotpot clear out to a 15 length lead mid-race and then hold on for driver Tony Herlihy to win the $200,000 feature by 3 and ¾ lengths. 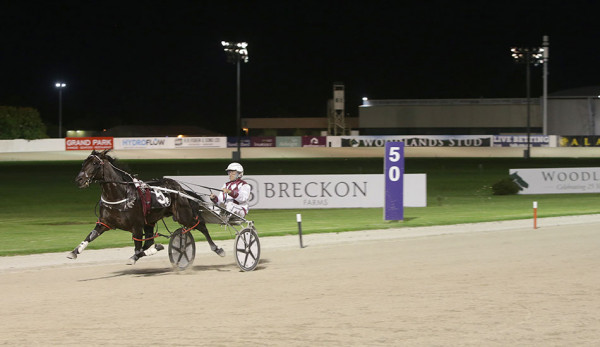 “It was a scary watch,” says Chrissie Dalgety who co-trains with husband Cran at their Kentuckiana Lodge stables just outside Christchurch, “the horse was on a mission.” Chrissie Dalgety is also a part- owner of the boom colt who’s now won 11 from 18 and $373,820. 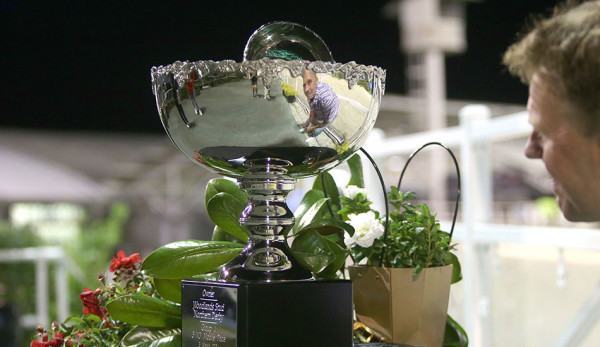 With Covid 19 restrictions derailing their plans to make it a big family occasion on track Dalgety wasn’t at Alexandra Park to watch the Derby in person, opting to watch it from the Balle stables in Pukekohe, where their horses were staying.

“After the races the horses came back, we gave them a pat, a feed and we popped a bottle of champagne.”

It was Krug’s first Group One after going close with a second to American Dealer in the Garrard’s Sires Stakes Final last year.

Roddy Butt was the first to win a Group One with Justaboyden in the Western Australian Pacing Cup in 1995. Tim Butt is a multiple Group One winner starting with Happy Asset in The Ben Hur in 1998, while as a trainer-driver Anthony had his first with Line Up in the 2020 Victoria Derby.

“When I trained my first winner Tim said we’d be the first four siblings to all train winners and said you have to win a Group One now.”

That first winner was Lovesomewhere for Dalgety and then co-trainer Nathan Purdon at Addington in August last year. Together they trained 16 winners before Cran and Chrissie joined forces this season. They have had six wins so far.

“There have been a lot of successful families when you think of the O’Reillys, and the Purdons , but I certainly don’t know of anyone else doing it.” 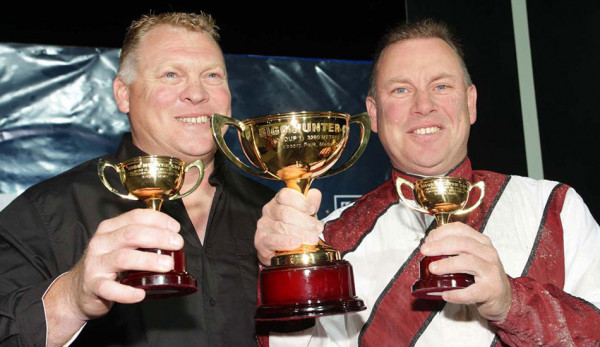 Robin, Chrissie's uncle, won the big race with Camelot in 1984, and Anthony took it out three times with Flashing Red (2006/7) and Blossom Lady (1992). Flashing Red was trained by Tim Butt, while their grand-father the legendary Derek Jones trained Blossom Lady and Hands Down (1980) to win. His son Peter Jones did the driving that day and also trained and drove the upset 1985 Cup winner Borana.

It's a family tradition Chrissie Dalgety is also keen to be part of.

“One thing we’d love to achieve is the New Zealand Cup, it's our dream.”

The Dalgetys have got close before, with Christen Me and 2009 runner-up Bettor’s Strike.

“That would be the ultimate.”