James' half marathon for mental health 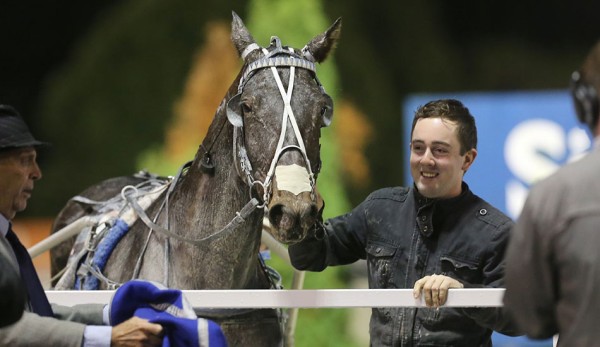 May was a big month for James Stephens.

His "mate" Self Assured had just won his second Auckland Cup and Stephens, the champ's strapper, decided on a two-fold plan - to run his first half marathon and to try and raise $2500 for the Mental Health Foundation in the process.

Already the 24-year-old has achieved one of those goals and is halfway towards the other.

With the Dunedin half marathon two months away his fund-raising has gone past his target already.

"I'm so grateful to everyone who has contributed," says Stephens.

One donor, identified only as Self Assured, weighed in with a hefty $1000 and there have been many other supporters within the racing industry and from friends and family. 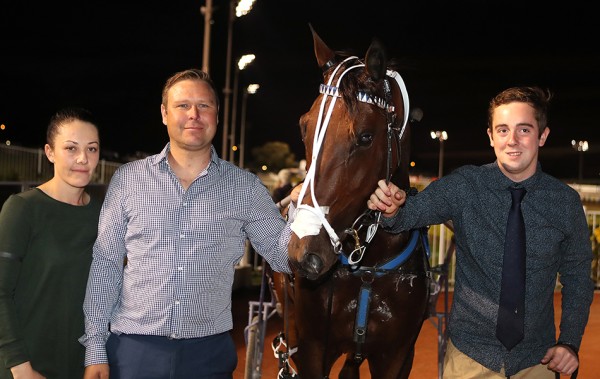 Stephens, who works full-time as a stablehand at the All Stars barn in Rolleston, came up with the idea of raising money for the Mental Health Association just after the Auckland Cup - Rowe Cup night at Alexandra Park.

"I've had some problems myself in recent years and had a lot of support and also some people who are close to me have also battled and I thought I could do something."

"It was a bit daunting at first talking about it but I've stuck with it and been amazed at the support." 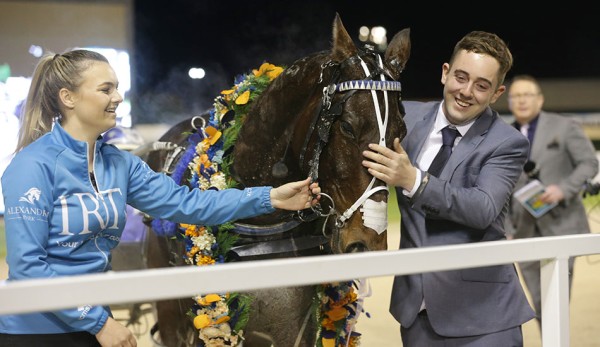 As well as doing general duties at the country's highest profile harness racing stables, Stephens has a special relationship with stable star Self Assured (aka Jimmy).

The champ has been spelling away from Christchurch of late and Stephens is looking forward to seeing his mate soon.

"My job is to make sure he's well looked after, that he's healthy and happy."

Stephens has been at All Stars for four years after previous stints with Graham and Paul Court and at Cobbitty Farms in Sydney. 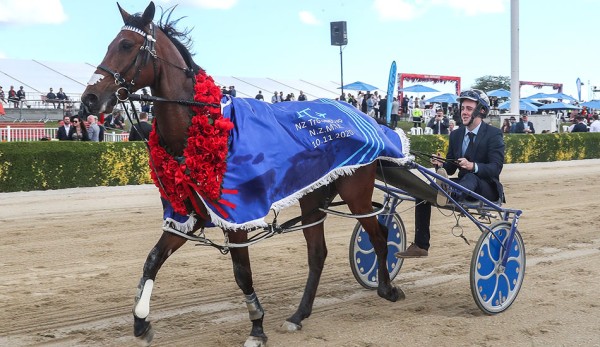 The winter is not the best time to be preparing for your first half marathon but Stephens says he is making sure and steady progress.

"I ran 10 ks for the first time last Saturday, on the treadmill."

It's the longest run Stephens has ever done - "it actually felt good" - and he plans to step up the distance as the countdown to September 11 continues.

"I thought about doing the full marathon but was advised against it. They said do it another time.. I would hate to not finish it."

"They say you've got four hours to finish the half marathon so I should be alright," he jokes. 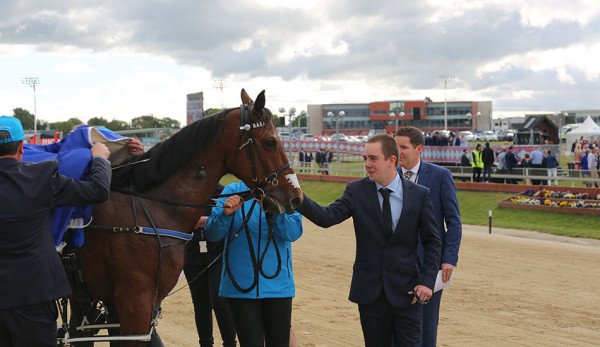