Forbury Park items to be auctioned 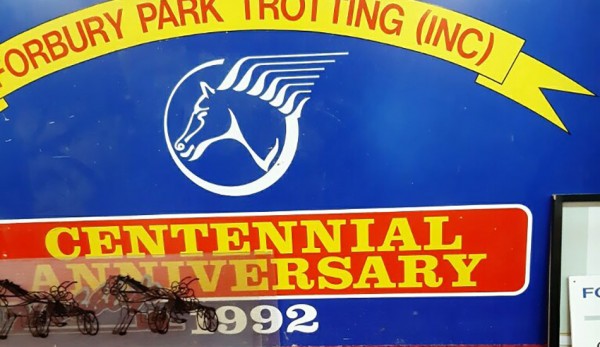 Four hundred items from Forbury Park, including everything from the mobile gate to branded beer pourers, will go under the hammer in Dunedin next month.

The Forbury Park Chattels Auction will be held on site on Friday, September 3 at 1.00pm. The sale follows the final ever race at the park on July 8. 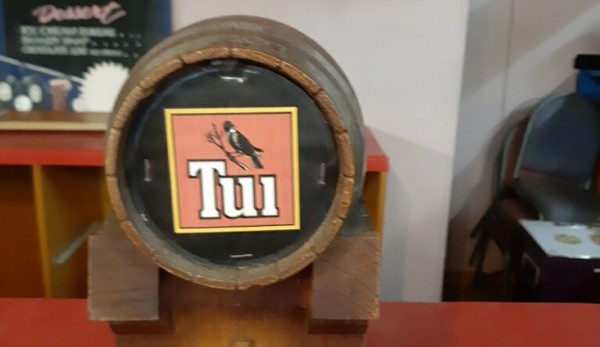 “We are selling a bit of everything,” says Forbury Park Board member Lex Williams, “including items from what we call “The Dungeon”, the old bar area.” 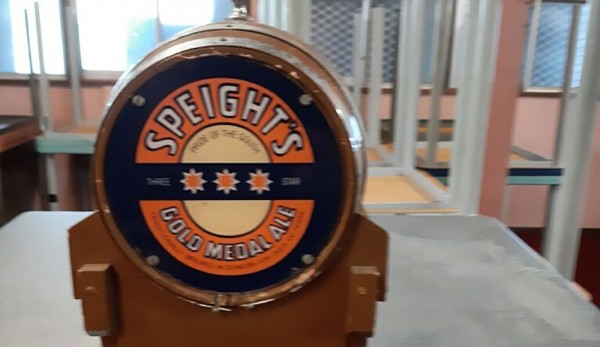 Two branded beer pourers in particular are expected to attract some strong bids. There are also other items with Forbury Park branding on them. No decision has been made yet on what will happen to the winning post itself. 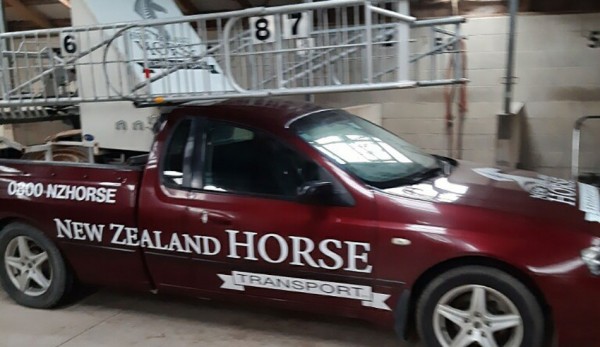 Of other racing-related items the mobile gate has attracted some interest but not for the reasons you’d think.

“Apparently the Ford that goes with it is of a very collectible age,” says Williams, “I’ve had lots of calls.”

“But we will sell it as is, with the gate still attached.”

It is a 2002 BA Ford Falcon ute. A Toyota Hi Lux ute will also be sold, as well as tractors and a track groomer. 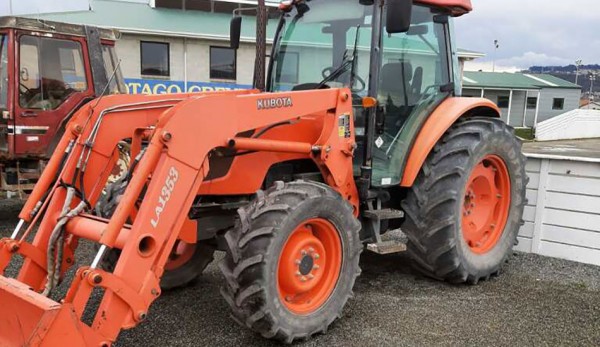 Ashburton-based Carrfields will run the auction with a catalogue to be compiled in the next week or so. A rundown of what’s for sale will be circulated to clubs right around the country.

Being sold independently of the auction will be the swab box, 23 stable doors, and the park’s lights, and lighting poles.

Proceeds from the auction will go to the Forbury Park Trotting Club who will host four meetings in the 2021-22 season, at Wingatui and Wyndham.

A consultation process is about to get underway so that the Forbury Park Trotting Club and Harness Racing New Zealand can understand more about what the community and other interested groups and organisations think is the right future for Forbury Park.