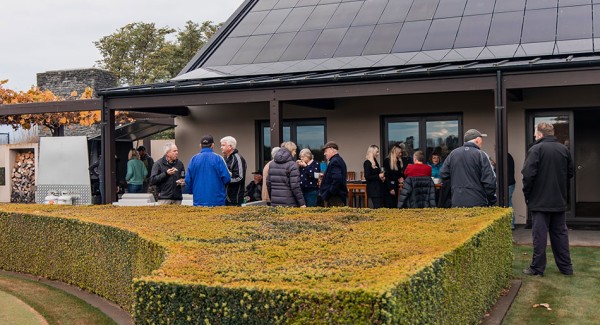 As the new president of the Canterbury Trotting Owners Association (CTOA) he wants the organisation to flourish.

"We've got about 60 members now and we want to get to over 500 this year," Armstrong says. 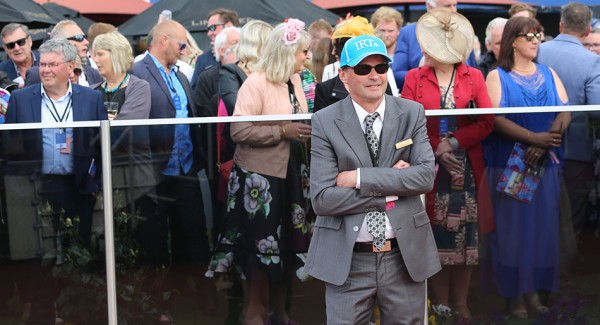 One of his ideas to increase numbers is to get the Association out among the hundreds of owners sprinkled around the province by aligning themselves with as many stables as they can.

For a yearly subscription of $250 stables can partner with the CTOA.

For their money the Association will host a BBQ at their  stables (or any other location) and all workers at that stable will automatically become CTOA members. Individual owners can also get involved for $20 each.

Ultimately the CTOA wants owners to be more connected with each other, by hosting regular get togethers at Addington Raceway.

"So many owners just go to the races, see their horses and head home," says Armstrong, "we are keen to get them in the same spot and organise a BBQ or some pizzas for them."

The first of the stable functions was held recently on behalf of the Dunns and Diamond Racing at Robert Famularo's Dancingonmoonlight stables in North Canterbury.

"We used it as an introduction to their new yearling fillies, we had about 30 people there, it was a good starting point."

Armstrong is well known in the sport through his interviews on his Harness Racing Unhinged Facebook page and he's also the principal of the Westview Syndicates that race the likes of champion mare Spellbound.

Anyone wanting to know more about the Canterbury Trotting Owners Association can contact secretary Janis Hartley at [email protected] or president Nigel Armstrong on 027 3282206.

Some people are born into racing.  Others, like former Crusaders and Hurricanes halfback Tyson Keats, marry into it.

Canadian owner Mike Tanev has confirmed his star filly Aardie's Express will race exclusively from New Zealand, and not head to North America.