Ideally reigning pacer of the year Bettor Twist would have been lining up against the big guns at the New Zealand Cup at Addington on November 8.

But now she's been retired and has a spring date with a stallion - but with who?

The four-year-old mare ran her last race in the Auckland Cup last Friday when she bobbled at the start and then ran home well to finish sixth, five lengths behind Self Assured.

"Had she got away she would have been right there," says Bettor Twist's owner-breeder Ken Breckon, "if it had been 4000 metres she might have won it!" 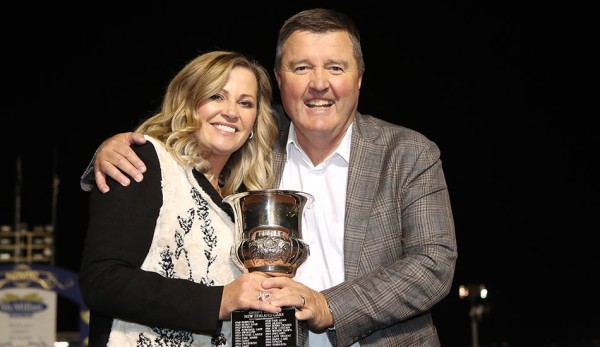 But the prospect of continually taking on the "boys" like Self Assured and Spankem has convinced Breckon that it's time to pull the pin with his glamour mare and send her to the broodmare paddock.

"In a perfect world she'd have a crack at the New Zealand Cup this year but the job she's done she has nothing more to prove and she retires completely sound."

By the incomparable Bettor's Delight out of top race mare Twist And Twirl, Bettor Twist's record stands at 11 wins, including seven Group Ones from 33 starts and total stakes earnings of $607,122.

"It was the first syndicate my two sons were in, Andrew was in Dunedin and they had a lot of fun watching her and George used to go Alexandra Park a lot and got a huge thrill seeing her do what she did." 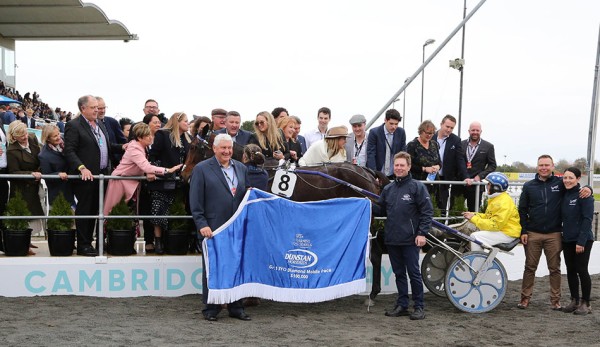 Breckon has many highlights, among them the 2021 Pascoe the Jewellers Northern Oaks at Alexandra Park - "that was a great one for the CV - that race is the business."

The win was also notable as her mum Twist And Twirl had won the Oaks herself in 2012. 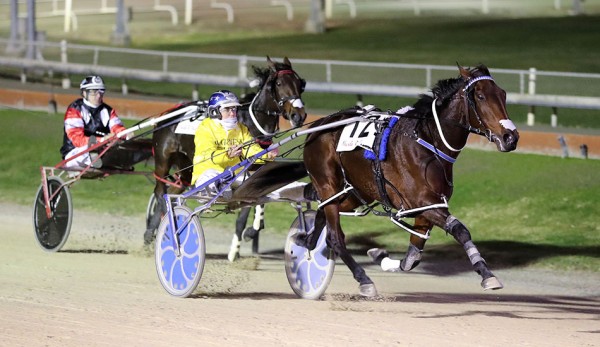 Another standout was the Dunstan Horsefeeds 3Y0 Diamond at last year's Harness Jewels at Cambridge when she was three wide after starting from the outside of the mobile. She then made her move four wide and defied a fast-finishing Lifes A Beach to win by three-quarters of a length.

"That was an amazing effort."

Her last win came at Addington in March this year.

At the last HRNZ awards Bettor Twist was named Pacer of the Year, ahead of stars like Krug and New Zealand Cup champion Copy That. That made her and her half-brother King Of Swing (Bettor's Delight - Rocknroll Hanover) pacers of the year on both sides of the Tasman at the same time.

Which brings us to her breeding future?

When it comes to stallions there are three main contenders - Captaintreacherous, Always B Miki or Downbytheseaside. All three  have their pros and cons, according to Breckon.

"With Bettor Twist being a big horse and Captain T and Always B Miki being big horses that is potentially an issue, and then there's Downbytheseaside, who's doing a super job in America but is it a year too early for him?"

Breckon says he is lending towards Captaintreacherous at this stage.

"But there are a lot of things to sort out in terms of frozen semen and availability." 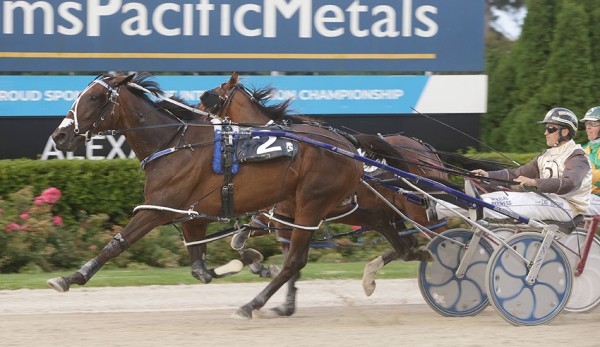 A decision will be made soon with the expectation that she will be served in September.

Being only four she has plenty of breeding in front of her.

"Some mares stay fertile till they are 15 and we would probably look at having five or six foals with her."

In the meantime she's back home at Breckon's property in the heart of the Waikato.

"She's very happy and enjoying life on the farm." 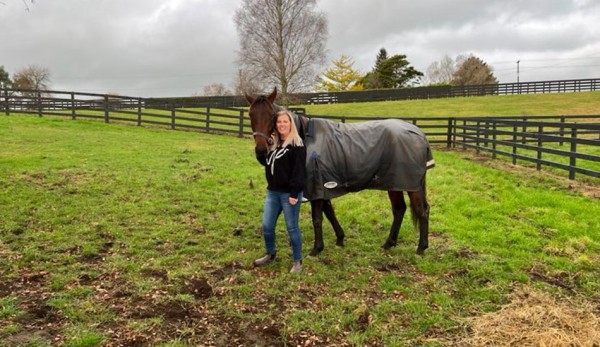