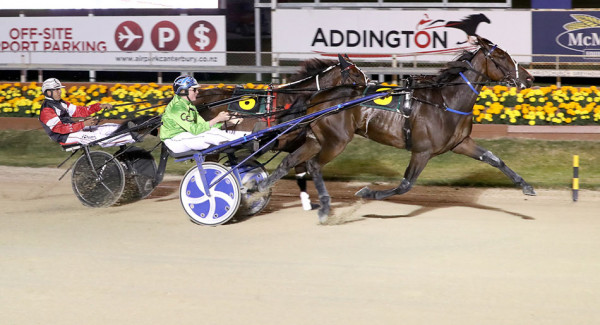 The day junior driver Ben Hope has been dreaming of since he was a child arrived on Friday when Muscle Mountain chased down his star rival Sundees Son to win the Group One New Zealand Trotting Championship.

Hope showed the poise of a driver well beyond his 21 years when expertly guiding the rising star of New Zealand trotting to victory in the 2600m Addington feature.

And in doing so, Hope joined a select group of New Zealand drivers to have tasted top-level success as a junior driver. 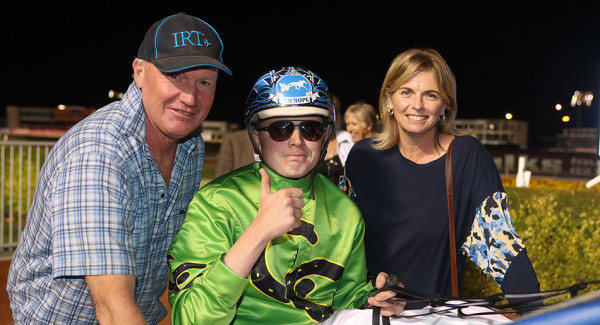 While his career has spanned just four seasons and is certainly in it’s early stages, Hope’s dreams of Group One glory can be tracked much further back.

“I have dreamed about this since even before primary school.”

“I can remember walking around with my whip and going to school pretending I was driving.”

“There has never been anything else I would rather do, it has always been harness racing.”

“To win races is really cool, but to get a Group One is phenomenal.”

Hope’s first Group One win was made sweeter by Muscle Mountain chasing down the star of New Zealand trotting in Sundees Son.

After an epic home-straight battle, Hope and his four-year-old drew clear of the Dominion winners and John Dunn to score.

Hope admitted the feeling when he crossed the line was like no other.

“It was unbelievable, firstly to beat a horse of Sundees Son’s calibre was phenomenal enough.”

“But to win a Group One with Muscle Mountain was unbelievable.”

Hope had Muscle Mountain in front early when the four-year-old showed a surprising amount of gate speed.

After being crossed early, Tony Herlihy and Bolt For Brilliance took the front before handing it to Dunn and Sundees Son.

That left Hope with a key decision to make – when to angle off the pegs to avoid being caught three back on the markers.

The junior driver timed his move to perfection, waiting as long as he could until moving out near the 800m.

“I knew I was following two good horses but at the same time I knew I didn’t want to be too far off Sundees Son.”

“I made the decision to pull out and to the horse’s credit he stuck on well.” 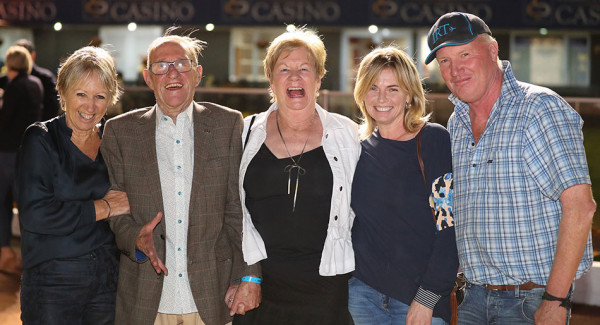 Hope’s breakout win also made more special as it came for his parents, trainers Greg and Nina Hope.

The junior driver paid credit to them and owner Ian Dobson for having the faith in him to be partnered with such a brilliant trotter.

“Mum and Dad have obviously been my biggest supporters.”

“They have put me on horses that not many young people get to drive.”

“I am very thankful to them and I wouldn’t be anywhere near where I am.”

“And I have to give a lot of thanks to Ian Dobson as well, I am pretty lucky to be able to drive a horse like this.”

Sundees Son was game in defeat, fighting hard to finish three-quarters of a length from Muscle Mountain.

Bolt For Brilliance held third after looking under plenty of pressure on the home turn.

The trio are unlikely to clash again this season.

Muscle Mountain’s next big goal is the Harness Jewels.

The Hope camp have said a Rowe Cup campaign is unlikely for their stable star.