Where are they now? - Bettor's Strike 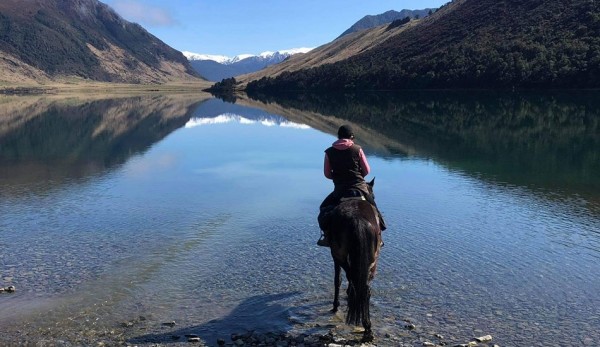 Home for the now 16-year-old is Sharr’s property in North Canterbury, where she has four horses – all either Standardbreds or Standardbred crosses.

She’s been around horses most of her life and her uncle Terry Brosnahan was a harness trainer in Canterbury in the 1980s and 90s.

It's six years since Sharr bought Bettor’s Strike, and they have come a long way.

“I’m not much of a rider and I was so scared of him to start with,” she says, “but once I realized he wasn’t out to kill me….”

Now they are mates though “he’s not a smoochy horse generally”. 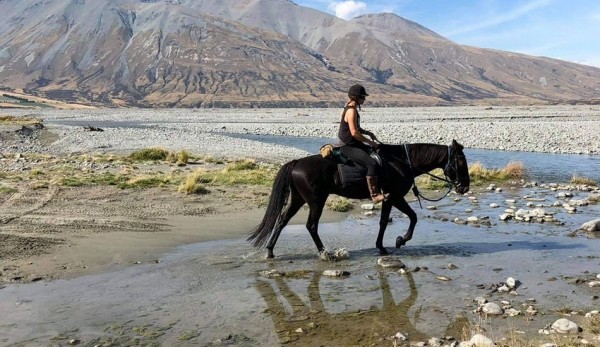 In the intervening years they have had many adventures including “musters in the McKenzie Country where we have ridden hill country and steep terrain and camped for three days.”

He’s also competed in eventing - “he just puts his hoof to anything.”

Most weekends the pair get out, often with Sharr’s two children, aged 10 and 12, heading to the Waimakariri River for “an hour or so” for a ride and a swim or heading to the Kiaora Downs horse trials park at Amberley. 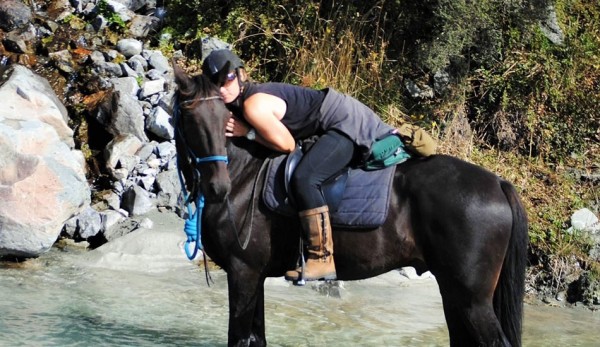 But once a racehorse, always a racehorse - “He likes to be up front, he’s a winner.”

On the track the Cran Dalgety-trained Bettor’s Strike was second to Monkey King in the 2009 New Zealand Cup and beat Aussie greats Smoken Up and Blacks A Fake to take out the 2009 Victoria Cup at Melton. 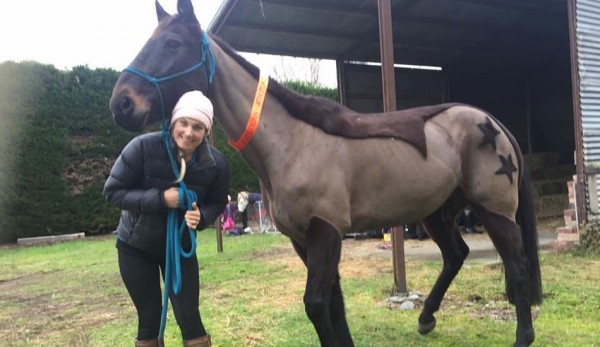 In the future, as time frees up with her children getting older, Sharr has plans for “Strike”. 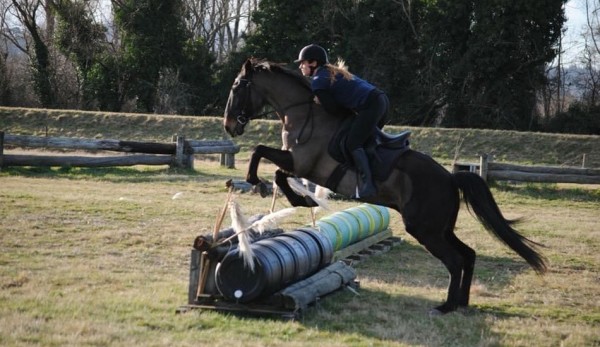 This November will mark a decade since Bettor’s Strike last race – retirement appears to be suiting him.

“He has the odd tanty, a one-legged buck, but he’s cruisey ..and pretty mellow.” 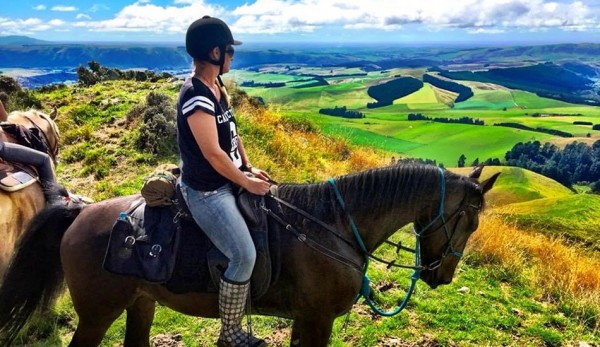