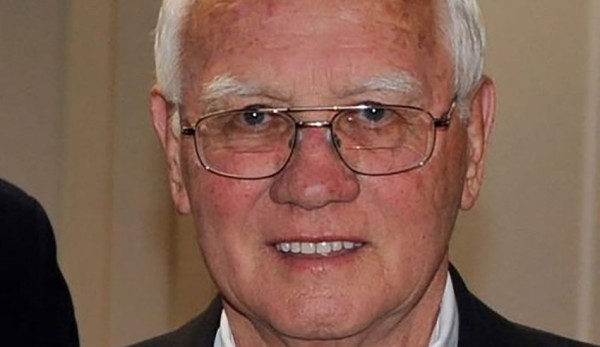 Alan Clyma, a life member of the Forbury Park Trotting Club, is being remembered as a "gentleman who was passionate about harness racing".

In his business life he operated a fish processing business at Sawyers Bay near Dunedin and was a keen hobby trainer in his spare time, holding a licence for 20 years from 1996.

He trained 15 winners, with Stand Easy his best horse, winning six of them. In three of his victories - in 1999 and 2000 - he was driven by then junior driver Kirstin Barclay (Green).

"That was the first time I drove a very nice horse, I was still learning at the time and didn't realise how good he really was," says Barclay, who worked for Clyma for two years before moving to Southland and ultimately setting up her own successful stable.

"He gave me my first job out of school - I drove horses in work and was a stablehand and then got my trials and junior drivers licence."

Fittingly her first win as a junior driver was on the Clyma-trained Miss Lyndal at Forbury Park in June, 1999.

"He was very old fashioned but a real gentleman and a nice guy."

"And he was very passionate about what he did, he treated his horses like family."

As well as a trainer Clyma was also a dedicated administrator, devoting many hours to the Forbury Park Trotting Club. He was a former president and was made a life member.

Alan and his wife Ngaio  were also heavily involved in softball. Ngaio represented New Zealand at two world series in the 1970s while Alan represented and coached Otago and was assistant coach of the Black Sox.