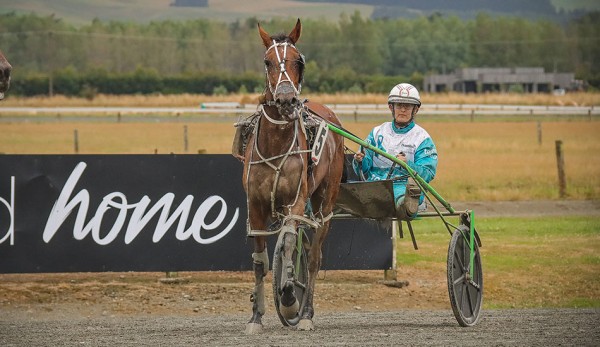 Final figures show the total was $15,343.80 after contributions from Harness Racing New Zealand, clubs, individual sponsors and other donations were taken into account.

The campaign went from February 1 to March 15 with money raised for ovarian cancer research every time a female driver (and her teal pants) won a race. 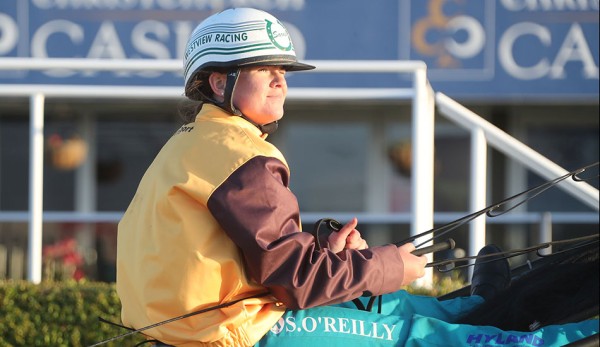 There were 53 wins during the six weeks, with Sarah O'Reilly leading the way with 11 wins. Sam Ottley had seven wins, and Natalie Rasmussen six.

It's the fifth year the Teal Pants campaign has run in this country, after being established across the Tasman by Duncan McPherson. His wife Lyn died from ovarian cancer in 2010.

This year the lack of crowds on-course because of Covid restrictions severely impacted fund-raising efforts, though there were public donations, including from Auckland ($141.50) and Cambridge ($89.30).

Others showed new and innovative ways to do their bit. 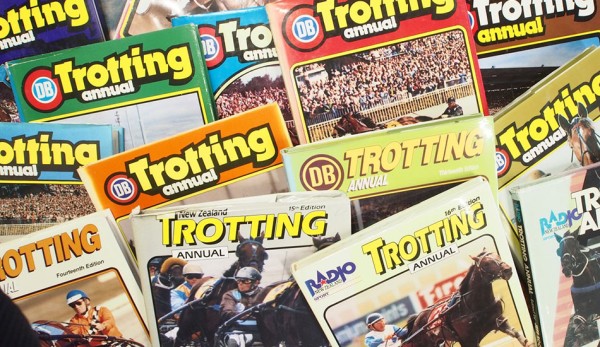 For instance Southland racing identity Art Bloxham sold a complete set of Trotting Annuals on Trade Me, and the $810 raised all went to Team Teal.

The Northern Southland Trotting Club also raffled off oysters at its March meeting at Ascot Park, making $2,270.60 while the Robin Dundee club ($750) and the Wairio Trotting Club ($400) were among others who generously supported the cause as did Paul Hailes, who made good on his pledge of $80 after his horse Smokin Annie finished second to Port Au Prince on March 12.

The Rangiora Harness Club contributed $300 after three Teal Pants drivers saluted the judge on February 19, and then donated another $100 because one of those winners Sioux Princess was a mare.

Harness Racing New Zealand would like to thank everyone who played their part in yet another successful Team Teal campaign and look forward to the next one being even bigger and better.