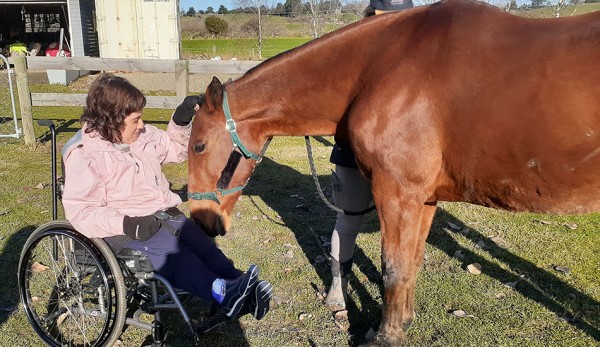 If you need proof that you are never too old to change then just look at retired standardbred Suzie.

The 25-year-old hack, originally named Trick Performer, was by Cam’s Trickster out of Poetic. She was unraced.

Now she has a new role, at the Riding for the Disabled in Timaru.

“Initially we had her on trial but have since decided she would be suitable for some of our riders and she is now being used in our programme,” says RDA’s Hazel Marshall.

“We would not usually take on a horse of her age but she is in good condition and moves well. “ 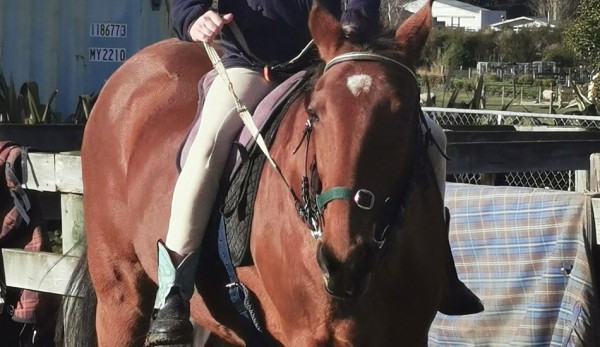 Initially it was thought she might be a bit “lively” but she has settled in well and getting better all the time.

“She seems to really like children and is quite gentle with them,” says Marshall.

Parents agree, with one saying that her daughter just “adores” Suzie.

“Riding has given her so much strength and improved her posture no end. But it has also brought her out of her shell.”

Suzie, it appears, is a keeper with Marshall saying “she is getting used to the activities our riders do and we will gradually introduce her to more.”

It's estimated there are around 50 standardbreds in RDA programmes around the country, with Southland leading the way. 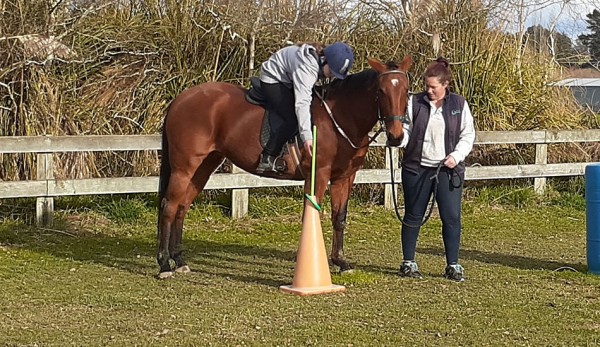