Spellbound retired, and off to be a mum 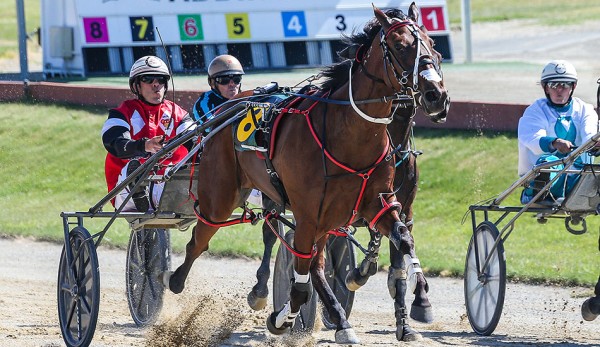 Top racemare Spellbound has run her last race, and will now head home from her Australian base and then to the broodmare paddock.

It's planned to have the Art Major five-year-old served this breeding season. 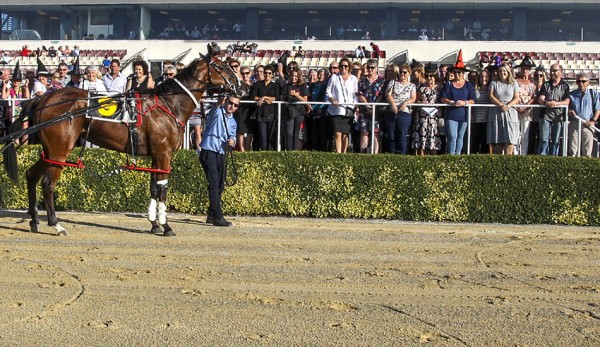 Raced by Westview Racing No 19 Syndicate and the Witches of Westview No 2 syndicate, she had 14 wins from 46 starts, with stakes of just under $400,000.

"Between the two syndicates there have been about 300 people involved in racing her," says syndicate principal Nigel Armstrong, "she has brought a lot of people into the sport."

The decision to retire the top mare comes after she was injured in a paddock accident just before The Race at Cambridge in April.

'That was a real shame," says Armstrong, "we would have loved to show people in New Zealand what she was capable of. That was our motivation for wanting to start in The Race." 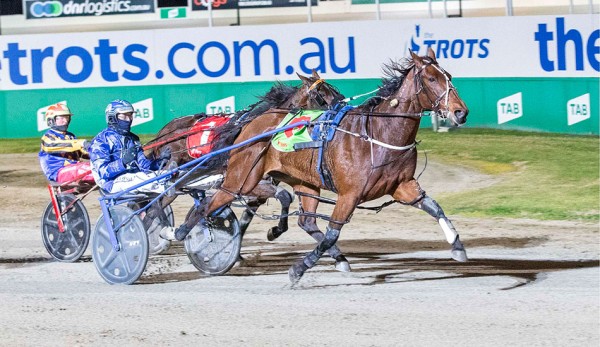 Spellbound was then sent back to trainer Nathan Purdon in Victoria, with a view to racing her once she'd fully recovered.

"Initially it was thought it was muscle damage," says Armstrong, "but more recently Nathan sensed something was not quite right."

She was sent for a full medical with X rays highlighting issues with her spine and pelvis.

"One vet over there said she'd need a year in the paddock while we were also told that would be the worst scenario and that it might only be four to five months."

Regardless the decision was made to retire her. She will back in Canterbury soon. It's likely she'll go to super sire Bettor's Delight but that's yet to be confirmed.

Spellbound was a revelation in Australia where she won her first three in a row on her way to winning nine overall. Her last start there was in February this year.

Her strike-rate and times across the Tasman are seen as a real plus for her breeding career. Her quickest time was a 1:50.1 at Menangle.

She also won a Group One, the Alabar Ladyship Cup at Melton in February this year. It was a particularly poignant win coming just days after the death of Nathan's grand-father and harness racing legend Roy Purdon.

"(Driver) Stewie (McDonald) wore a black armband that night so it was very emotional." says Armstrong.

Armstrong says he and the rest of the syndicates' members will miss not seeing Spellbound on the racetrack but is happy with the decision that's been made.

"With all the joy she's brought us we had to do right thing by her." 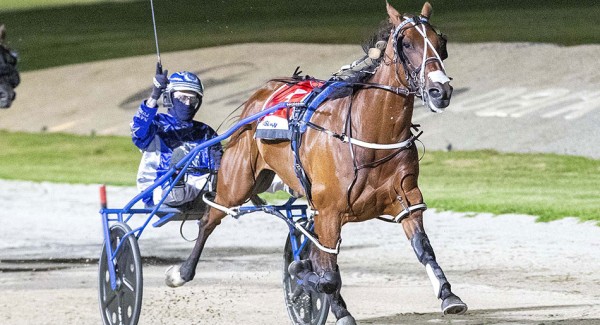