Despite Covid restrictions, betting turnover held up well over the New Zealand Cup carnival, with the weekly total at over $11m. Cup day itself turned over about $5.4m, with Show Day second at $2.9m, with Sunday's Winton meeting just shy of a million dollars ($999,008). The weekly total of $11,234,855 was about a million dollars down on last year. 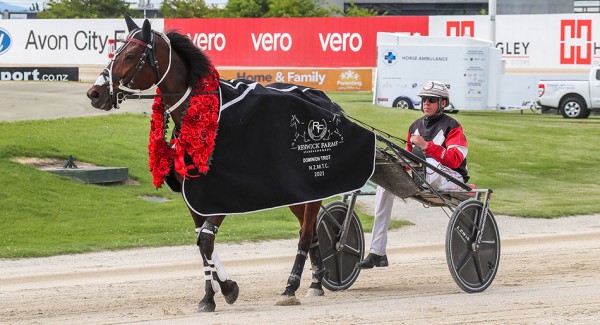 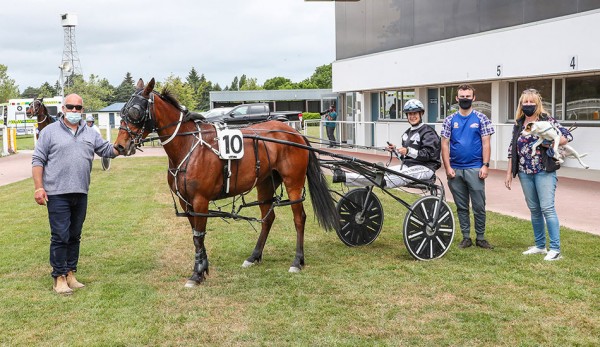 Half ton for Thornley

Chris Thornley chalked up his 50th training success when daughter Gemma guided Charlie's Ace home at Ashburton last Thursday. The four-year-old mare paid $27.40. It was Thornley's 29th training win on his own account, to go with the 21 he got in combo with his father Robin, starting in the mid 1990s.

Two expat Kiwis are combining to do good things in Queensland. This month the Trent Lethaby-trained Red Castleton won a Group 3 and then finished second in a Group 2. The 24-year-old Lethaby has had 12 training successes since moving across the Tasman while Red Castleton had five wins for the Wallis-Hackett team before going to Australia in November last year.

Dunn and Ryder do it again

Niki Hill will have one last start for the year in North America, after winning her eighth race from nine starts. The expat Kiwi combo of trainer Chris Ryder and Dexter Dunn struck again at the Meadowlands with Niki Hill winning the $220,110 Kindergarten Classic Final for two-year-old pacing fillies last weekend in 1:50.4. The filly's last race of the year will be the Three Diamonds, also at the Meadowlands this weekend. Dunn is the highest earning driver in the USA with total stakes of $11.7m, $300,000 more than closest rival Tim Tetrick.

Stallion tender : Thanks to ALABAR NZ, the Kaikoura Trotting Club is pleased to be able to offer the following stallion for tender:

The Motukarara Trotting Association's 2021 AGM will be held tonight, Wednesday November 17 at 6.30pm at Motukarara Racecourse.