Harness Racing New Zealand sends its condolences to the families of two long-standing and respected members of our sport, Neville McNee and Charles Thorby, who have both died in recent days. 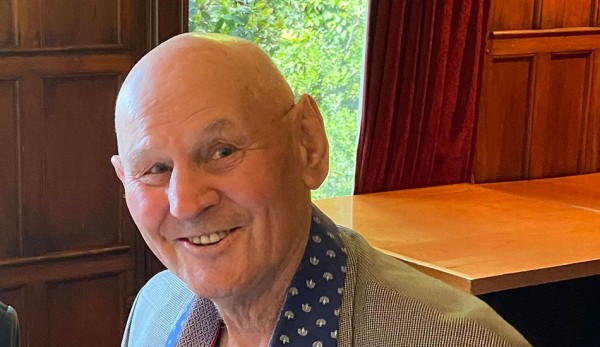 Known as a friendly engaging character, McNee (above) was a former Oamaru Trotting Club president and life member. He was associated with a number of good horses, including Grenfell Robyn (nine wins) and Wood Chip (6 wins). He was aged 85. 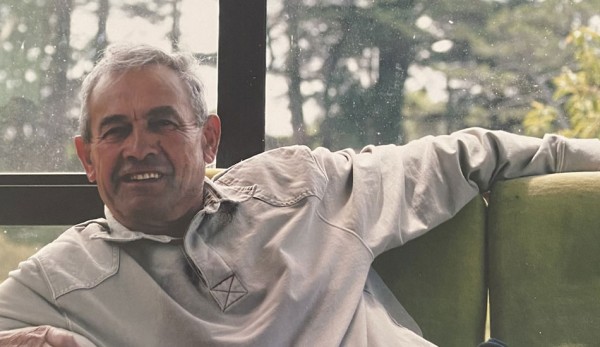 And Charles Falo Thorby (above) passed away peacefully in Middlemore Hospital aged 90. Having worked in the industry for 60+ years, he bred and raced a lot of his own horses with the first name Puhinui, after where he lived on Puhinui Road in Auckland. Charles Thorby is survived by wife Cath and children Joanne, Brenda, Michael and Tremain, who followed his dad into the industry and had good success.

The annual Teal Pants fund-raiser is now at nearly $9000, with two weeks left. There were seven more female drivers (and their teal pants) winning races around the country in the past week . They were Sam Ottley, Sheree Tomlinson, Olivia Thornley, Jessica Young-Grant, Monika Ranger, Crystal Hackett and Katie Cox. Each win raises at least $200 for ovarian cancer research through contributions by Harness Racing New Zealand, clubs and other sponsors. So far there have been 34 wins by female drivers, raising at least $8700. The six-week campaign finishes on Tuesday March 15 at Manawatu.

Green finally on his way

New Zealand Cup winning trainer Ray Green is booked to arrive home today, after a Covid enforced stay in Australia. Green went with his stable star Copy That to Australia in early December and has been stuck there ever since. The 76-year-old has been spending his time helping out trainer Anton Golino at Yabby Dam Farms near Ballarat. Copy That's Aussie campaign was cut short after a paddock mishap left him with a hairline fracture in his off-side hind leg. 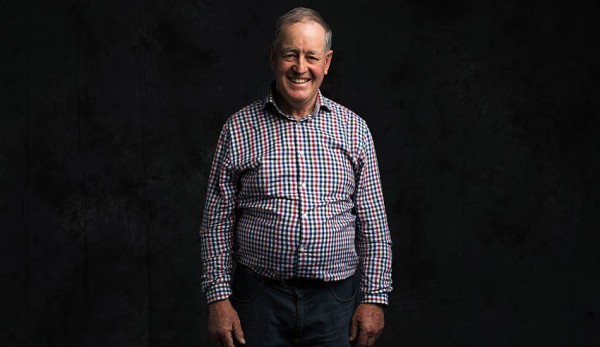 Canterbury trainer John McDermott brought up a milestone when Better Fly and driver Robbie Close won at Addington last Thursday. It was training success number 50 for McDermott, who has had 1101 starters since starting out in 2009. He has also had seven wins as an amateur driver. 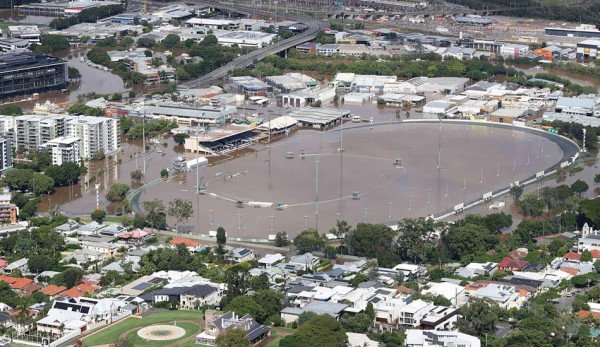 Albion Park in Brisbane has been one of many racing facilities seriously affected by the latest storm to hit Queensland. More than 700 mm of rain fell over three days. Albion Park, which is situated right next to the Brisbane River, was inundated and it's expected that the track will be completely washed away.

The latest standardbred.gavelhouse.com sale finishes tonight, and it's an unsold yearling from the NZB yearling sales that's attracting a lot of interest. Ohoka Kobe (Captain Treacherous - Millwood Minisota) was at $18,500 earlier today. Altogether there are 16 lots with the first of them closing just after 7pm.