"Miracle Man" to give up race day driving 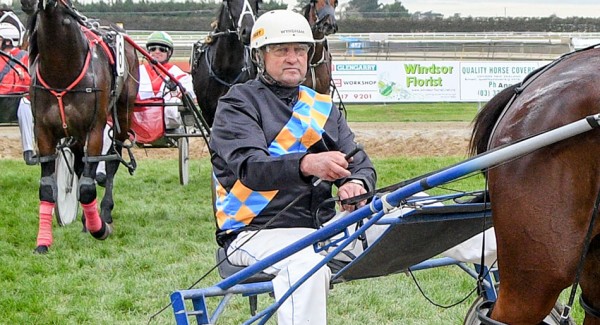 Three months ago the 69-year-old had a stroke which nearly killed him.

"At the hospital they were calling me the Miracle Man," says Lee, "they had written me off as a goner."

In May Lee was at home when he felt odd and collapsed. He then struggled to regain his balance.

"I knew I was in deep shit, I thought straight away I'm having a stroke because the same thing had happened to a mate of mine."

He was rushed to Southland Hospital - "I was very nearly dead".

He stayed there for two months as he battled brain bleeds and seizures. He also had an infection in his heart to contend with.

"At one stage they called the family in, that's not usually good."

But now he says "I am virtually back to normal".

The only outward sign of his ordeal is that he can't fully close his left hand to a fist.

And after being involved in harness racing for 50 years his days of race day driving are now done, though he will continue to train in partnership with brother Colin until they decide what to do with their property.

"The industry has been really good to me and I will miss being involved to the extent I have been ... but I'm not not keen to drive, I was thinking about it anyway and this has made up my mind."

Since 1982 Lee has driven 168 winners. His last win was with Melton Mafia in June 2020 at Invercargill. The two siblings have also had 110 wins as a training partnership. 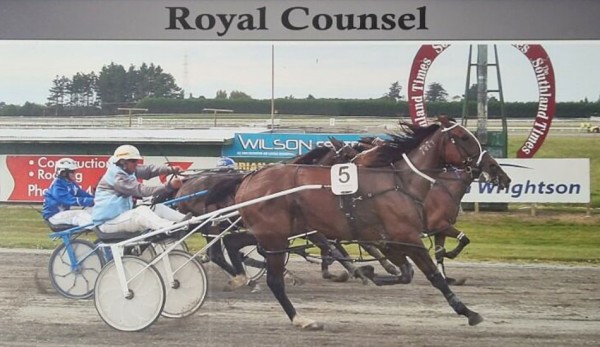 "I haven't really had a champion, but Royal Counsel won a Southland Oaks (2014) and and my favourite horse was Popsicle."

Lee also had a successful association with the very good race mare Seaswift Joy, winning five in a row with her between Dec 2016 and February 2017. Overall she won 11 from 40 before heading to North America in 2018.

"One day at Wyndham she won in 1:54 beating Cran and Dexter's good one."

Another horse that gave him a lot of joy was Moment Of Sun, raced by Gordon's wife, Betty and Brian Church. She won six from 58 between 2013 and 2017.

They also trained Baby Bling for her first two starts - both fourths - before going on to win the 2013 Miracle Mile.

"She was the best one to go through our hands."

These days Lee is back at his home in Wyndham and about to make some big changes.

The Lees have decided to sell their businesses, including some accommodation units, and also a dairy and cafe in Wyndham, and essentially retire.

"I've been told it could be 12 months to two years before I fully recuperate but I have been extremely lucky."