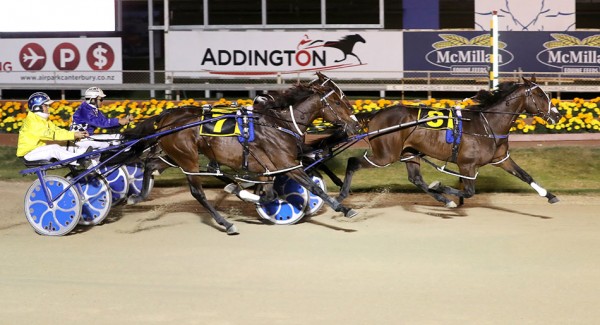 As long as Covid restrictions allow, the Road to the New Zealand Cup will get underway at Addington this Sunday, with the winner of the Maurice Holmes Vase guaranteed a start in the big race on Tuesday, November 9.

The Vase itself is a comparatively recent race, Sunday’s race will be just the 10th.

The Dunns have won six of them with Dexter winning five in a row between 2013 and 2017 to add to John’s win two years ago.

On two occasions the winner of the Maurice Holmes Vase has gone on to win the New Zealand Cup in the same year. They are Thefixer in 2018 and last year’s champion Self Assured. 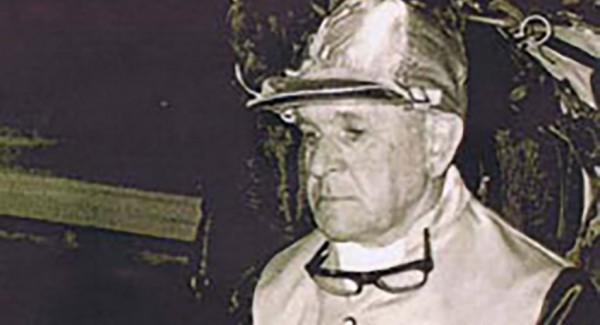 The race is named in honour of “The Maestro”.

Maurice Holmes OBE was one of eight children and born into a family that was racing through and through. Among his father Free’s many achievements were the NZ Galloping Cup with Manton in 1888 and the 1919 New Zealand Trotting Cup with Trix Pointer.

In 1974 he was 65 and was forced to retire from driving. He marked his farewell with four wins at Alexandra Park.