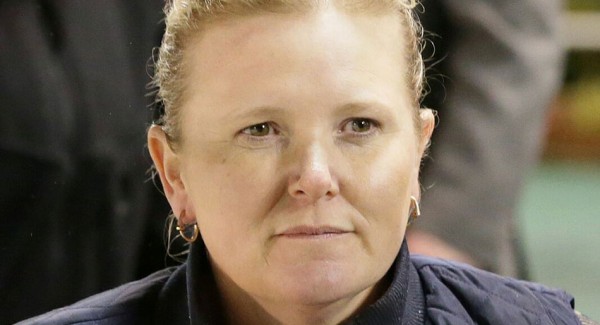 After the biggest season of her skyrocketing career Arna Donnelly wants to step up to the next level.

And that means the highest level of all: the IRT New Zealand Cup.

The Cambridge trainer like many in harness racing is having a quieter time because of Covid, especially so in the north where there is no racing this week.

But she is already looking ahead to the major open class races including the Cup and she could have three entries for the great race.

“At this stage I am aiming Kango, Taipo and New York Minute at the Cup,” Donnelly told HRNZ, “that will be their big goal and during the lead up races if any of them suggest they are not quite ready for a race like the Cup we can change plans.

“But they will all be nominated and we will set them on that path.” 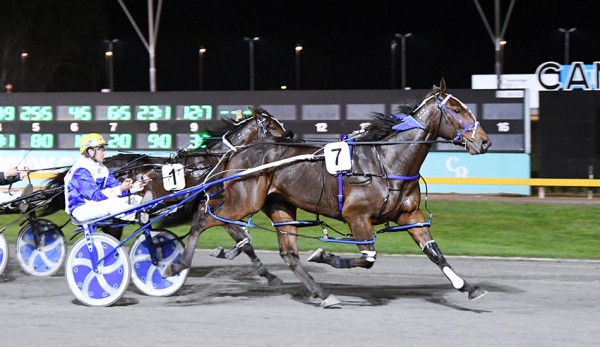 Where exactly that path starts is still very much up in the air as Donnelly wanted to race all three in the Spring Cup and the Holmes D G at Alexandra Park in late September and early October before heading south.

“I would still like to do that but I suppose it depends on how quickly Auckland comes out of its longer lockdown.

“But it also depends on whether the other northern trainers keep their horses up here for those races and they get off the ground.

“If Barry (Purdon) or Mango send theirs down south then we might have to end up doing the same.

“So we have a few uncertainties at the moment.

“But with the open class form the four-year-old crop has shown through horses like Amazing Dream, Copy That and South Coast Arden, it suggests most of those horses from the good four-year-old races will make it in open class.”

Donnelly has a team of 30 horses to work and admits the idea of being away in the South Island with her open class stars for two months isn’t ideal but she will try and work around it.

“I don’t want to lose the horses and you work really hard to have horses good enough for these races so I will be with them some of the time and Alicia (Harrison, stable employee and driver) can swap at other times and look after them.

“So we are definitely on the Cups path.”

The next step in the career of Double Rocket is not so sure after two disappointing runs on his comeback trail.

“We have had him totally checked out and can’t find anything majorly wrong but his last two starts were well below his best.

“We even considered retiring him but we will probably give him a few more chances and hope he can find his real form.”