Jack Harrington’s on a roll 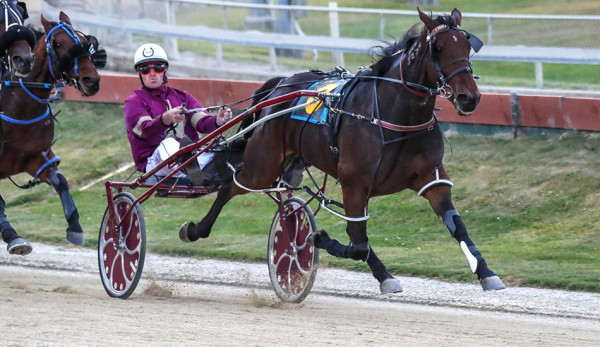 Jack Harrington’s emerging as a trainer to follow after what he’s described as “one of his best weekends”.

Over two race meetings at Addington on Friday and Methven on Sunday he had quite the strike rate - four placings and a winner at massive odds.

“It’s been building the last month or so and it’s great the team is starting to fire.”

Tas Girl Bromac won her second race in seven starts when she upset at odds of 60-to-one at Addington on Friday night.

“She’s a head scratcher of a horse…. She showed a lot of promise early on and it’s nice she delivered on her potential.”

Two races earlier Salvo was second and the three-year-old Love You filly will back up again this Friday – this time with Harrington replacing Tim Williams in the sulky.

“She’s drawn nine so that’s tough from the mobile but she is racing well.”

Harrington will also drive Jeremy Wells on Friday after he was one of three horses to place at Methven on Sunday. Jeremy Wells was third, with Quik Shot and That’s Entertainment both finishing second.

“Jeremy Wells is a bit hit and miss – but he’s capable of winning some races, the stars just need to align.”

“I had a winner at Forbury Park at 9 o’clock at night and then Hey Yo won at Addington the next day.”

Buffy Bay was that Dunedin winner (December 9 2016) while among Hey Yo’s opposition the next day included none other than the third-placed Tornado Valley (38 wins - $990,297) who has gone on to become a trotting superstar in Australia.

Hey Yo has won eight for Jack and his dad Dave Harrington with earnings of $157,480, with the half sister to brilliant four-year-old Bolt For Brilliance now in the broodmare paddock. 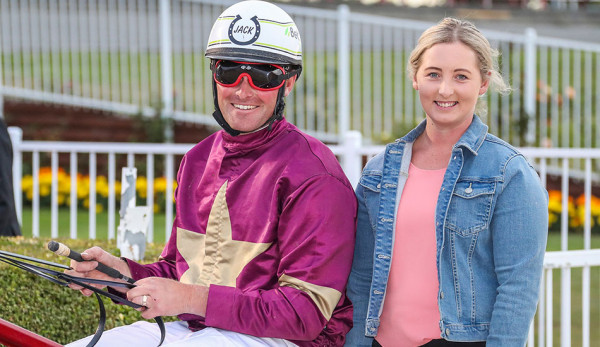 Harrington himself has lofty goals in the trotting game.

“The two races I’m striving to win are the Trotting Derby and the Dominion, those are the two on top.”

Harrington currently has 14 in work and divides his time between the main stables at Swannanoa in North Canterbury and Mike Brown’s Wai Eyre Farm just down the road, where he fast works his horses.

“It’s a tough industry and winning races is the best advertising.”