It's all go for The Race

New Zealand’s first ever slot race is now certain to go ahead at Cambridge on April 14 but club officials are giving potential slot buyers another week to finalise bids because of Covid.

The Race has already attracted eight confirmed slot holders with a number of other applications for the remaining two slots expected but delayed as bidders try to clarify travel restrictions for horses and people involved.

But with eight slots already sold the 2200m mobile pace will go ahead even in the unlikely event the last two slots can’t be filled. 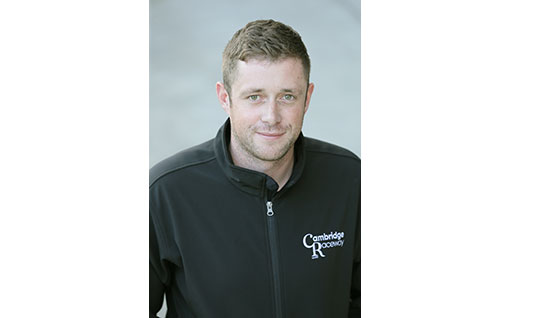 Waikato-Bay Of Plenty Club chief executive David Branch says he is thrilled so many slots have been filled already in such uncertain times but they owed it to other potential slot buyers to keep applications, which were supposed to close on Monday, open for another week.

“We have sold most of the slots and have an amazing set of slot holders ready to go, from some big local owners to a huge international company,” said Branch.

“And we have some names on board that can really raise awareness about The Race into Australia and abroad, which is really important.

“But we have also been contacted by a few very interested parties and they just want to work out what, if any restrictions, there will be around horses getting into New Zealand and whether their trainers can travel with them.

“That also extended to slot holders and their people because people want to be here for the big night.”

“But we will hold The Race, with a reduced stake for the first season, if this uncertainty causes some potential bidders to miss this year but then they might regret it next year and the one after.

“The Race is on and we are confident once people realise what trainers are already inquiring about coming and what horses they want to bring, they have the option to be part of something special.”

Final applications close next Monday and the slot holders will be announced later next week.