Huge surge in numbers for Telfers The Telfer tsunami is coming, with Stonewall Stud and Stables having just put an additional 36 horses into training.

One of the country's biggest and most successful operations expects to have around 80 horses in work, spanning both islands. 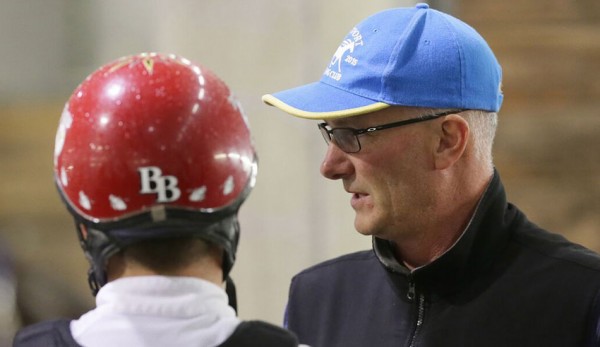 Stonewall’s brother-sister partnership of Steve and Amanda Telfer are currently third on the national training premiership with 63 wins, behind Robert Dunn on 122 and Michael House on 77.

Among the stand-out performers have been B D Joe, Enjoy Me, Darling Me and Dance Time. 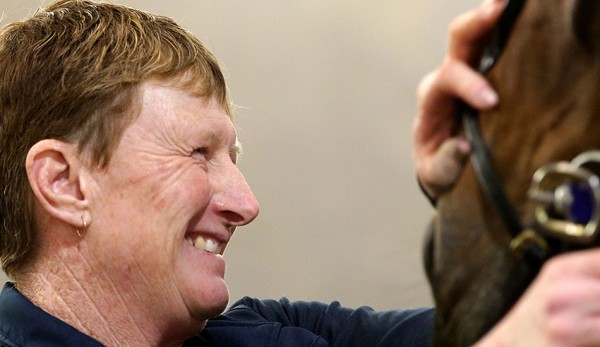 And reinforcements are on their way big time.

Of the 36 new horses, “about a third we bought at the weanling sales, a third at this year’s yearling sales and a third we have bred ourselves,” says Steve Telfer.

“There are a lot of babies.”

Among them is Delightful Reality who Stonewall Stud bought at this year’s NZB Yearling Sale at Karaka for $300,000. She’s a Bettors Delight filly from Western Australian Oaks winner Major Reality.

“We’re just starting with her,” says Telfer, ”she’s broken in nicely and has great manners.”

But like a lot of young stock it’s now wait and see - “a lot of the horses will be going to the trials in mid August – September.” 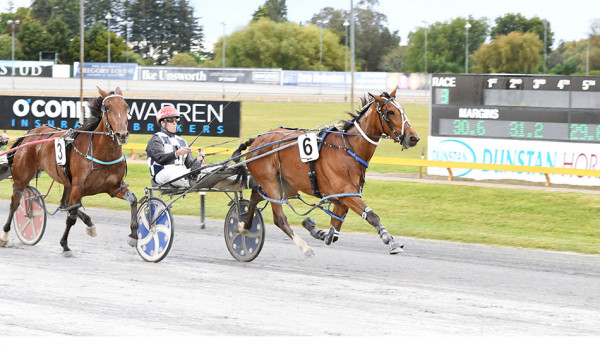 While they're based at Ardmore in South Auckland, expansion to the South Island is well advanced, with work currently underway to re-build Jack Smolenski’s old barn in Canterbury.

It will be the permanent base for Amanda Telfer, along with stable foreman David White and top driver Tim Williams.

“There are so many opportunities down south.”

In the meantime the team will operate out of the Dancingonmoonlight stables in North Canterbury. The upmarket property also has retired New Zealand Cup champions Christian Cullen, Monkey King and Baileys Dream on site.

“We should kick off September 1 with 12 horses there,” says Steve Telfer.

Of his dozens of juveniles two have Telfer particularly enthused, Mitch and Obsession.

Mitch is a two-year-old colt, by Art Major out of Cheer The Lady, who was second at Alexandra Park on March 6 to Arden’s Horizon.

“He’s only had the one start and was narrowly beaten and is 3-4 weeks away from the trials.”

Obsession (Captain Treacherous – Pure Magic) is a two-year-old filly with one win in two starts, downing Montana Glory in the NZB Standardbred 2YO Pace at Alexandra Park on March 12.

“I’m excited to see what they can do.”