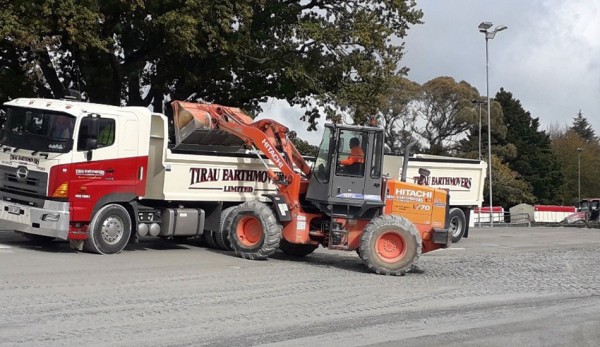 Cambridge Raceway will host its last meeting today before its biggest day of the year – the Harness Jewels on Sunday June 6.

To prepare for the marquee meeting, which features nine $100,000 Group Ones, the track has been completely re-surfaced.

“The feedback’s been awesome,” says Cambridge Raceway Chief Executive Dave Branch, “and we’ve had a lot of rain too, but it’s held up well.” 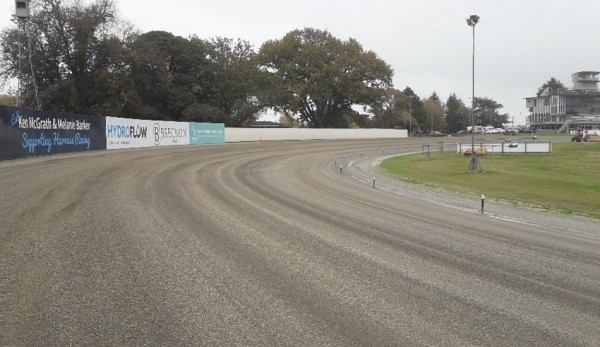 With the Jewels now only a bit over two weeks away things are really ramping up, with all the hospitality packages, including the Sports Bar and the Clubhouse, all but sold out and General Admission tickets selling well.

Sevens guru Sir Gordon Tietjens has been confirmed as the guest speaker for the pre-Jewels function at the Raceway on Saturday June 5.

He will also be involved in the post race presentations to winning connections, along with the likes of Olympic rowing champion and America’s Cup-winning sailor Joe Sullivan, champion BMX rider Lila Walker, and former jockey Maia Vance.

What a IRT Harness Jewels it will be for young Canterbury trainer Michael Purdon.

What you need to know for IRT Harness Jewels Day

The IRT Harness Jewels promises to be a huge day, and here is some important information if you are heading to Cambridge Raceway or following the action on Trackside or on-line.