Chase Auckland officially retired : “he was and is a lovely horse” 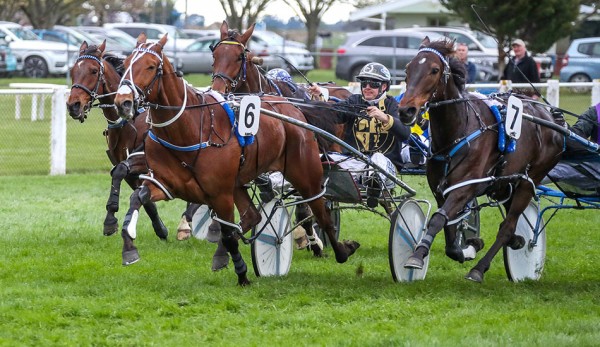 In May those closest to Chase Auckland feared his racing days were over.

And now they’ve made the call. The winner of 14 races, including seven Listed or Group features in this country, and nearly $800,000, has been officially retired.

The signs were not good after Chase Auckland finished second to South Coast Arden at Addington on May 14. That was his first race since fracturing a hock in Australia in February 2020.

“When he started to cool down he became lame, seriously lame,” says Behrnes, “the next day he was standing on three legs, it was such a terrible sight.”

The problem area was again his hock.

“There wasn’t a fracture but the discomfort was obvious … we knew he was in serious trouble.”

Since May there’s been a wait and see approach for the Auckland Reactor six-year-old, before the decision to retire him was announced. He’s currently at an agistment property in Canterbury before heading back to his breeders Ann and Tony Parker’s property near Pokeno in the Waikato.

The syndicate is planning to farewell the horse before he heads north. There are about 50 people involved in the ownership group including Liz Wilkinson. Chase Auckland was her first serious introduction into harness racing ownership.

As for highlights she says : “There are so many”.

Such was her commitment that every week for six weeks Wilkinson commuted between New Zealand and Australia to watch him race at Menangle.

“It was a great thrill,” she said.

Then there were his defining performances on this side of the Tasman including the 2017 Sires’ Stakes Final at Addington on New Zealand Cup day.

“To experience that horse winning in front of 20,000 at Addington - there’s nothing like that,” says Behrnes.

That was one of three Group One triumphs, the others were the Northern Derby at Auckland in 2018 and the New Zealand Free For All at Addington on Show Day 2020. In that race he beat a field that included Classie Brigade, New Zealand Cup winner Cruz Bromac , Spankem and Thefixer. 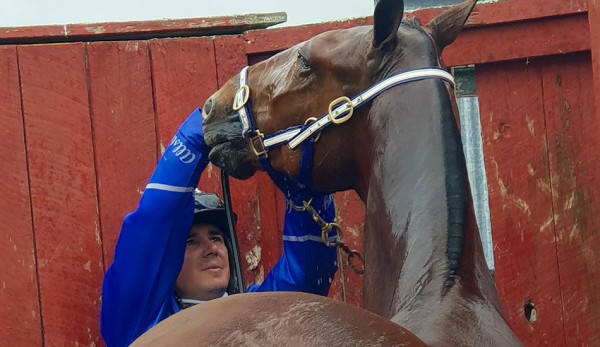 While winning big races and setting records was a massive thrill, for Wilkinson it was also all about the power of being in a team.

“As a newbie I was included from the beginning…..and the friendliness of people was just amazing.”

She doesn’t know it yet but she thinks just maybe Chase Auckland was a once in a lifetime horse.

Behrnes too doesn’t hide his affection for the horse regarded as Auckland Reactor’s most successful progeny in this country.

“He was a stable favourite, a quirky character and a great horse.” 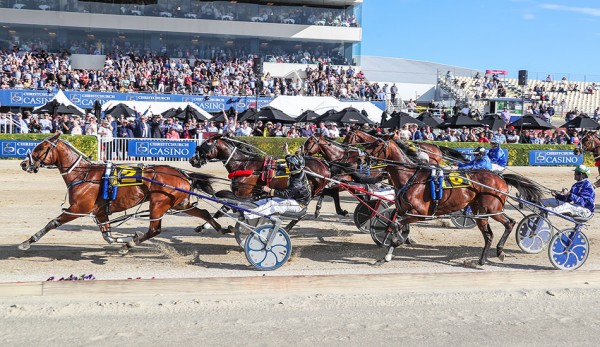