Sarah O'Reilly goes back to back in "special" race

The enormity of consecutive victories in the Darren DeFilippi Memorial was not lost on Sarah O’Reilly when she took out the time-honoured race at Addington on Friday night.

O’Reilly backed up her win in the feature event with Fighting Fire in 2021 by driving the Brent Borcoskie trained The Bloss to win the 2022 edition.

Though she had experienced it before, the feeling of winning the race honouring a talented horseman, which is highly respected and sought after each season by junior drivers, was not lost on O’Reilly.

“It is just amazing to win it again, it means a lot,” the junior driver told Harness Racing Unhinged.

“It is even special just to drive in this race.” 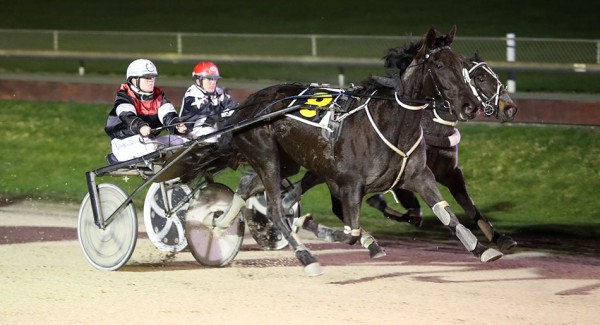 Though The Bloss had plenty of support with punters O’Reilly admitted she didn’t go onto the track expecting to take out the Darren DeFilippi Memorial again.

“I didn’t really expect it this year, but the horse was so good.”

“We got away quickly like I hoped and just a perfect run.”

“It is always great just to be in this race and to win it is just so good.” 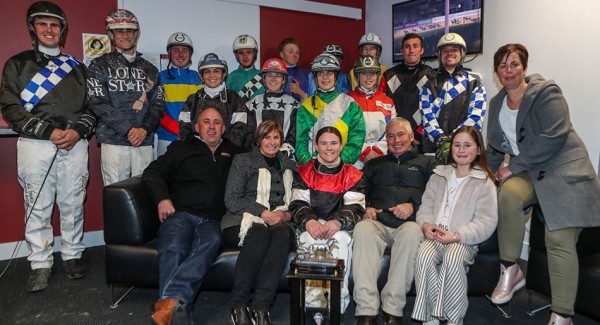 The Bloss came into Friday night’s race not having started since the middle of May.

Trainer Brent Borcoskie had the mare primed for a big performance despite her lack of recent racing.

“It was really good, I knew Darren when he was a young fellow and it is always a special race,” Borcoskie said.

“Bloss has been in this race at least a couple of times and it was good to get the win.”

O’Reilly had The Bloss in front by the first bend in the 27th running of the Darren DeFilippi Memorial.

The junior driver then found a perfect trip in the trail for the mare, behind noted front-runner Prince Teka.

The Bloss and O’Reilly scored by half a length over Madeleine Stowe and Crystal Hackett with King Of Love and Ben Hope third. 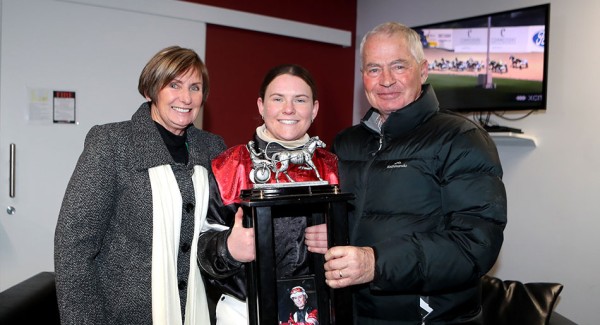 The feature pace at Addington on Friday night was dominated by Darren DeFilippi’s employer during his harness racing career, Robert Dunn.

Dunn and training partner and daughter-in-law Jenna produced the trifecta in race 8 with Smiffy’s Terror winning over Heisenberg and Soundsofcash.