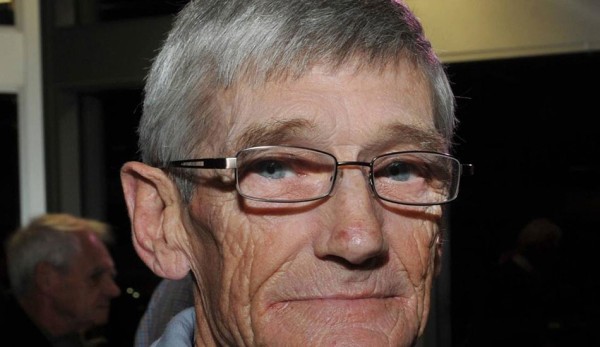 A fund raiser for injured clerk of the horse Graeme Mee goes up a notch this weekend.

The 72 year old, who's been a regular at race meetings around the South Island, was kicked in the head while a young horse was being shoed last month .

He suffered serious injuries and faces a long rehabilitation.

Keen to help out has been well-known rural health advocate and fellow clerk of the course Craig "Wiggy" Wiggins.

He's set up a fund to help Graeme and his wife Anne on his own Facebook page. To see it click here

"The proceeds will go to anything they need, whether it's access to his house - or just to fill the freezer."

Two major items are up for auction on the "Whatever With Wiggy" page. 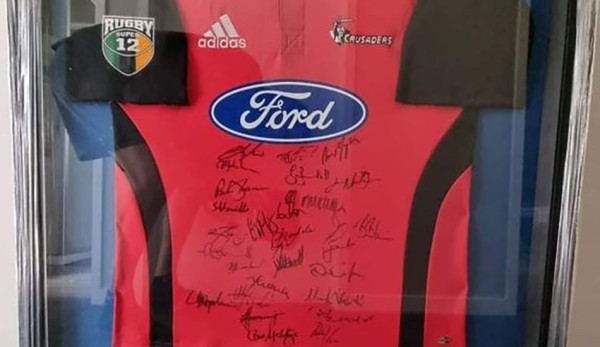 Westview Racing's Nigel Armstrong has donated a signed 2014 Crusaders rugby jersey. It has already attracted a bit of $1000. The auction closes at midday on Sunday with the winner announced at the Methven meeting.

Dual sulky rides are also up for auction, with the winners getting a run around the famous Mt Harding course, also on Sunday. Bidding on the rides closes at midday on Saturday.

At Addington on Friday 5% of any of Mystfy Me's winnings will be donated to the cause. The two-year-old filly, who was third on debut, will be in Race 3 at 6.11pm.

Cash donations were also given at Rangiora last weekend, and the buckets will be out again at Addington on Friday and Methven as well.

Anyone who wants to donate cash can do so through the following account :