The track’s had a major makeover – now the once-a-year race meeting at Omakau just needs a little luck.

The Central Otago Trotting Club pours countless hours of work into making their annual meeting a success and after two years of misfortune they are fingers crossed for third time lucky.

This year torrential rain and flooding forced the cancellation of the meeting. In the words of Club president Graham Sinnamon we had “two and a half months of rain in the 24 hours leading up to the meeting”.

That followed the 2020 meeting that had to be abandoned following Ricky May’s well-documented near death experience during the running of the Omakau Cup. 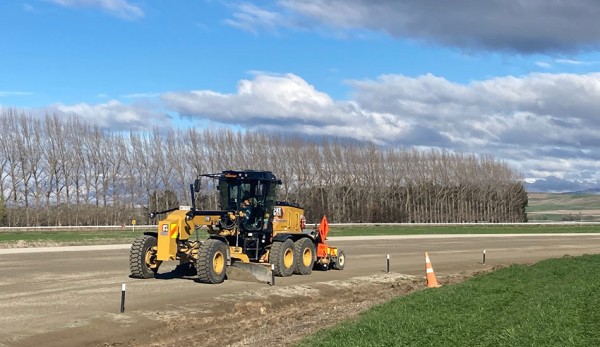 Now in the months leading up to next year’s meeting they are planning for the best case scenario but wary that Covid could well have the final say.

“We are planning for the biggest day and then we can cut it back if we have to,” says Sinnamon.

The club has seen what’s happened to the Kaikoura Trotting Club and how their November dates have been transferred to Addington because of the uncertainty of holding a meeting under Alert level two protocols.

‘Our hearts go out to Kaikoura,” says Sinnamon, “we are aware of the implications and we have discussed it.”

Traditionally the summer of racing brings fans, punters and holiday-makers from near and far with Sinnamon saying with the amount of promotion and advertising that they’ve done a crowd of up to 9000 could be a reality.

And Sinnamon is adamant the track has never been better for its big day, after a major overhaul.

“Nothing had been done to it since the 1980s, and the track is better than we could have hoped for.” 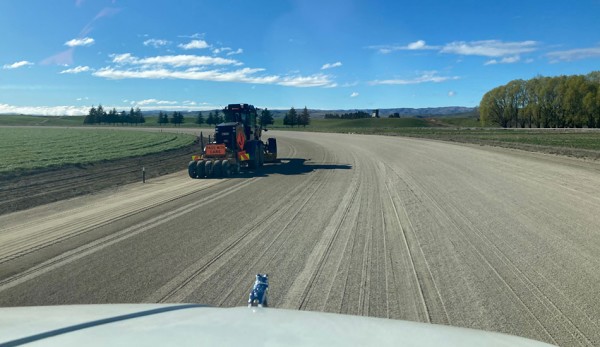 “It was a sizeable job that took us around two and a half days,” says Denton, “ and as well as a complete re-surface we fixed up some flat spots, and also improved the camber – there’s up to a four per cent difference in some places.”

At Denton’s suggestion hundreds of tons of the old surface was removed, and then, to improve drainage, lime was mixed with aggregate and placed on top of the base layer.

“It provides a skin over the base so it will stand up better to the rain,” says Sinnamon. 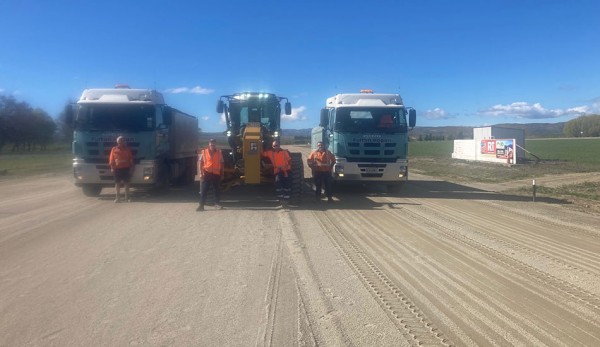 A layer of crusher dust and locally-quarried stones was then laid on top.

Some gale force winds soon after the work was completed was another reminder about how fickle things can be. It swept away some of the top layer from the back straight. But that’s only a minor inconvenience, it will be replaced easily enough.

The Club has bigger problems to confront – and just hopes that Covid, mishaps and/or nature won’t spoil the party that have planned for January 2, 2021. 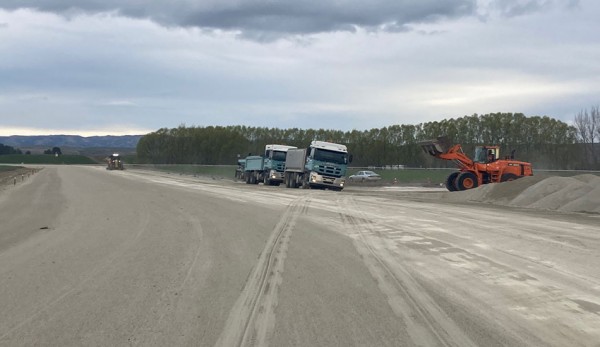