Mother and son on same card at Addington

In what is a rarity for harness racing a mother and her son will be in separate races at Addington on Thursday night.

Two-race winner Hello Adele lines up in the opener (IRT.Your Horse. Our Passion Mobile Pace) while her son White Star Orlando will debut in Race 5, the Betavet Pace.

Hello Adele was only a yearling when Rocknroll Rod “jumped the fence” at Noel Kennard’s farm just outside Christchurch. The deed was done, and White Star Orlando was duly born on November 19 2017.

“When I bought Hello Adele she already had the foal so it was a two for one deal.” 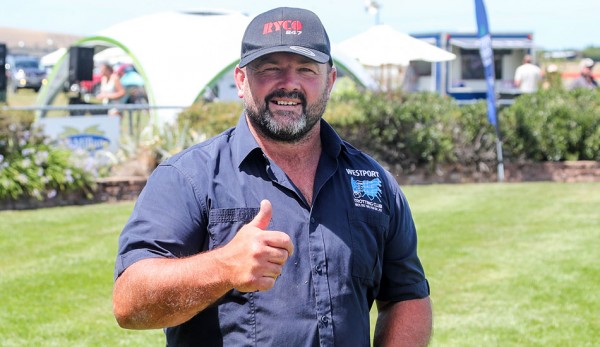 A West Coast explosives expert for the mining industry, Beveridge has trained Hello Adele to two wins from 20 starts but decided to send White Star Orlando to Jason and Ian Thomas at Charing Cross in Canterbury.

“I just don’t have the time to train White Star Orlando and he showed a bit as a youngster so we sent him over the hill.”

“Any first race is going to be a bit hard but Jason and Ian are confident he’s cherry ripe so we’ll see how it goes.”

To have a dam and foal racing at the same meeting is not common, and it’s even rarer for them both to be racing on the same night as Hello Adele and White Star Orlando will do on Thursday.

But it’s not a first with top trotting mare Precocious and her daughter, the aptly-named Over Fence both racing at the same meeting at Hawera in 1968.