How Majestic Son spends his off season 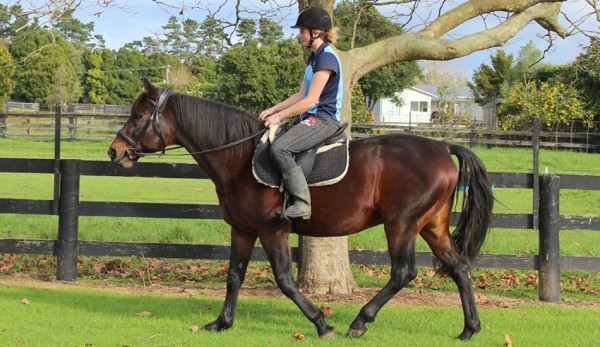 Like many elite performers Majestic Son has an off season – but for a top-class stallion his is a bit different.

Right now his winter break involves going for rides up to three times a week.

Alabar’s Weanling and Yearling Manager Jamie Bartlett is his regular rider, guiding him around the farm at Pukekohe. He was broken into saddle a couple of years ago.

“We are keen to get some exercise into him,” says Alabar General Manager Graeme Henley, “it’s good for variety and we want to keep doing things that he finds interesting.”

“It is unusual for a breeding stallion to be ridden like he is but he is such a gentleman.”

Now 18, Majestic Son is also prone to some middle-aged spread.

“It doesn’t take much food before it goes straight to his hips!” 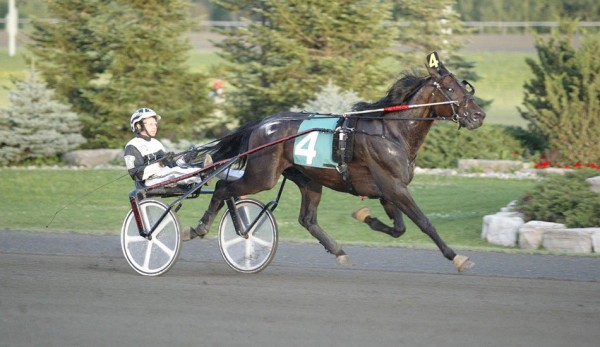 According to HRNZ records progeny of Majestic Son have had more than 6000 starts in this country for over 700 wins.

And that total will only increase. Once Majestic Son’s finished his off season he’s likely to serve 150 mares in Australia and New Zealand between early September to the end of January.