Dexter Dunn – “the horse means a lot to me”

Nearly 15,000 kilometres away from where it all started, Dexter Dunn and Christen Me have been reunited.

Dunn, a ten-time New Zealand driving champion before heading to the United States, is now the owner of Christen Me, the star pacer who helped propel his career.

“I’ve been thinking about (claiming him) for a while now, and I thought the time was right," Dunn told the United States Trotting Association. 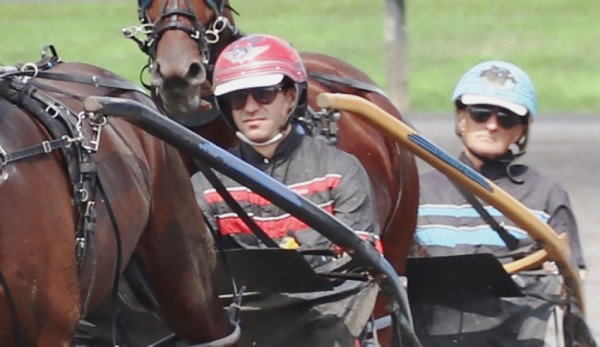 Dunn first linked up with Christen Me at Addington in June 22 2012. It was Christen Me’s first win in just his third start, and his first for new trainer Cran Dalgety, after initially starting with Mark Purdon and Grant Payne.

The Christen Me – Dalgety – Dunn combination proved to be a formidable one. 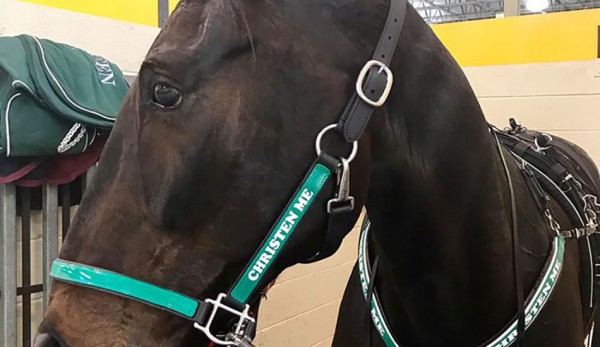 By the time the son of Christian Cullen was exported to North America in March 2017 he had a record of 32 wins from 68 starts and earnings of $2,472,138. He was an 11-time Group One winner in Australasia including the Miracle Mile, Auckland Cup and the Hunter Cup.

“The horse means a lot to me,” Dunn said.

But Christen Me never won the New Zealand Cup. He was a three-time starter in the big race with his best placing being a third to Terror To Love in 2013. In the lead-up to the 2015 New Zealand Cup he was plagued with a virus, and was sidelined for nearly a year. He never got back to his best.

Dunn left New Zealand a year after Christen Me in 2018 and has been a superstar in the sulky, twice winning Driver of the Year titles. He is currently the leading driver in the US for this year as well in terms of earnings with his total exceeding $8m. He has 342 wins in 2021.

Christen Me has won seventeen times in North America, though Dunn has only driven him once over there, an unplaced run at Mohegan Sun Pocono in Pennsylvania. .

Christen Me’s fastest winning mile rate in the USA was 1:49.2 at Dover Downs in Delaware in 2017, though he did run 1:48.2 when beaten at the Meadowlands in the same year.

All-time Christen Me has won 49 races - so will he get the chance to rack up the half century? Dunn is keeping his options open.

He may yet send the horse to Ohio to trainer Stacey Van Huizen – Miller and her husband, driver Brett Miller for a final campaign.

“He’s looking great and he’s looking healthy so he may race out there.”

Another option is to send him to the retirement paddock in Lexington Kentucky.

Either way it’s a feel good story – with a happy ending.