Birthday boy set to be front and centre

It’s going to be a big few days for Carl Markham.

On Sunday Methven holds its first grass track meeting of the new season, and it will be his first as Methven Trotting Club president. And it comes just two days after his 60th birthday. 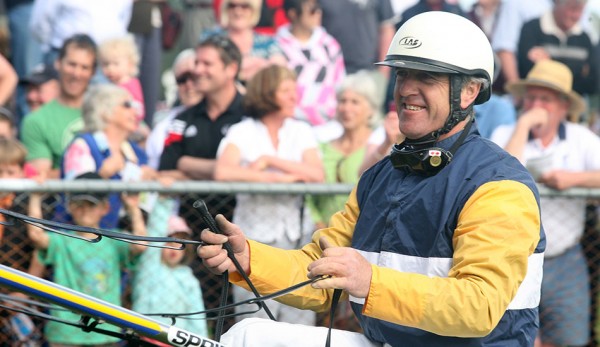 Certainly the milestone is not going to go unnoticed.

Race 9 is the “Big Bad Carl’s” Big Celebration Handicap Trot, and the field for it includes his own two-win trotter DD’s Super Stuart, who will be driven by son Jeremy.

“Someone decided to sneak up on me and blurt it out to the world,” Markham said of his wife Lynette, who organized the race sponsorship.

Before that race he’ll also drive at the meeting, taking the reins behind Webs Reactor for trainer William Lake in race 3. 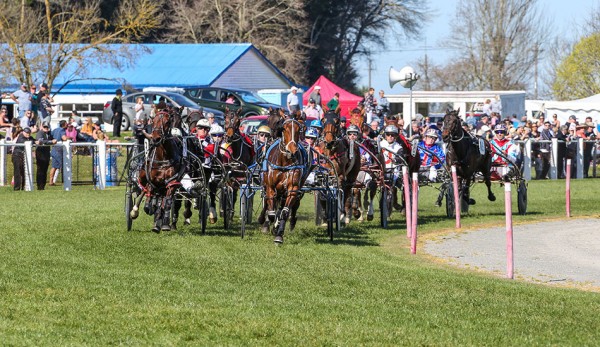 Because of Delta Alert Two restrictions though the public will not be at Mt Harding, with only essential staff and owners of horses racing at the meeting allowed on course.

“That’s not a bad thing though,” says Markham , “I would have struggled to find 10 friends.”

Markham has been on the committee at Methven for “20 odd years” though only recently he’s got the job as president, taking over from Mark Lemon.

A manager at Shearmac Aluminium at Methven, Markham is currently working five horses, with Lynette – “she does the lioness’ share of the work”.

As for his best horse?

“That would be Lively Kitten,” he said of the Live Or Die who won four from 60 including the 2007 Reefton Cup. 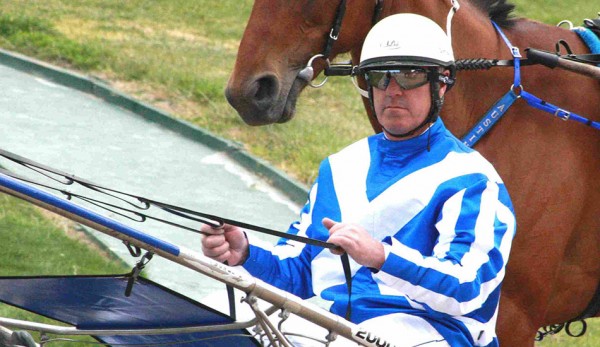 In case you were wondering about Big Bad Carl Markham – he insists he is neither but knows where the name came from.

“Mark McNamara was commenting a race at Orari and I got into a tangle with Mark Jones with our whips at the finish and apparently the Trackside camera showed me with an angry look – and McNamara said don’t mess with Big Bad Carl – and it just stuck.”

Australia's buzz pacer Catch A Wave is going for a break before preparing for the biggest test of his career so far.