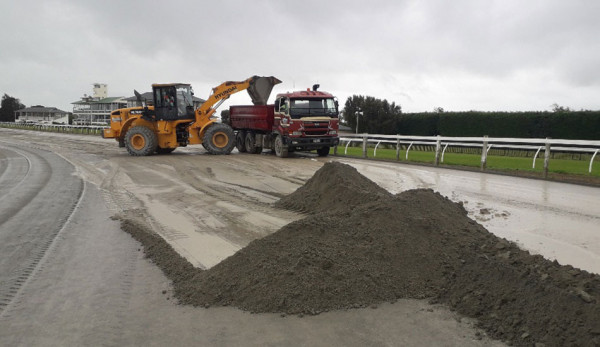 Ascot Park Raceway has had a makeover ahead of its premier meeting on Saturday being hosted by the Northern Southland Trotting Club.

Three Group 3’s are carded including the $30,000 Yaldhurst Hotel Northern Southland Cup, the $25,000 Pryde’s Easifeed Southern Lights Trot and the $25,000 Caduceus Club of Southland/Alabar Fillies Classic. Another feature on the day is the Grinaldi Lodge/Stella Frost $12,000 Ladyship Final. This meeting is part of Southland’s “Big Money March” promotion. 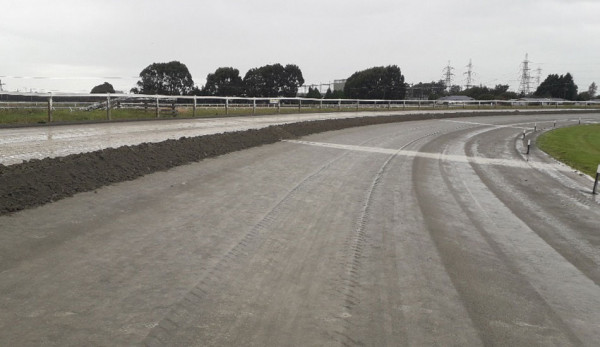 The full re-surfacing of the track was carried out this week with 360 tonnes of product being replaced. 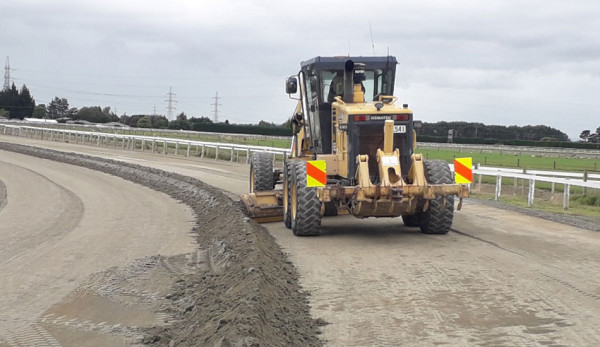 By all reports local trainers say the track is good to go for Saturday. 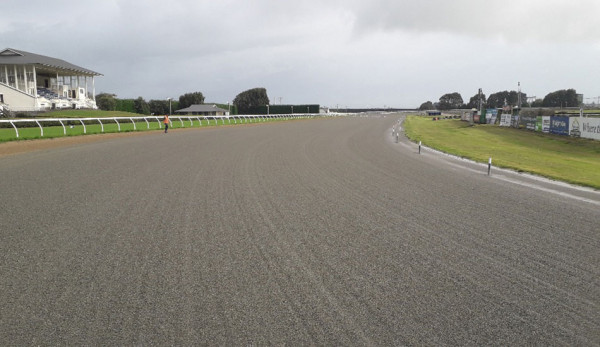